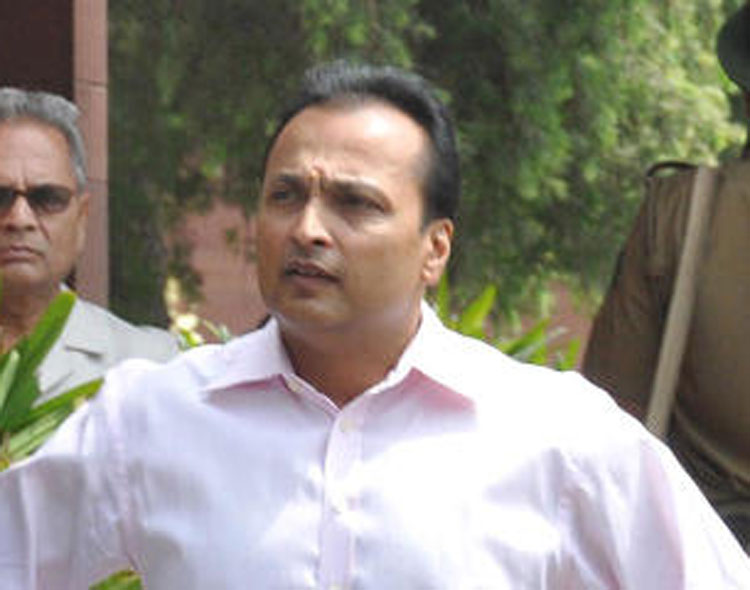 Anil Ambani-led Reliance Home Finance said the date has been extended with the formal written consent of the debenture trustees concerned and NCD holders and does not constitute a default. The debentures were held by Reliance Mutual Fund.
Telegraph file picture
Our Special Correspondent   |   Mumbai   |   Published 29.06.19, 06:42 PM

Anil Ambani-led Reliance Home Finance has extended the maturity date of non-convertible debentures (NCDs) worth Rs 400 crore by four months (till October 31) because of continued liquidity crisis in the sector. The NCDs matured on Friday.

“The extension of maturity has been made purely to address timing mismatches in receipt of proceeds from the ongoing monetisation of retail asset pools of the company,” Reliance Home Finance said in a statement, adding it has already monetised over Rs 5,000 crore of retail assets and will continue to do so to meet its debt servicing obligations.

The company said the date has been extended with the formal written consent of the debenture trustees concerned and NCD holders and does not constitute a default. The debentures were held by Reliance Mutual Fund.

While Reliance Home Finance has made the interest payment, Reliance Mutual Fund confirmed that some of its schemes that include Reliance Ultra Short Duration Fund, Reliance Credit Risk Fund and Reliance Strategic Debt Fund had exposure to the NCDs and that the maturity of the instrument has been extended with additional cover and coupon.

The fund house disclosed that under Sebi guidelines, it has made provisions and marked-down the investments in the securities issued by Reliance Home Finance. The development has impacted the net asset values of 19 schemes, ranging from 0.87-2.10 per cent.

Reliance Home Finance pointed out that the housing finance sector is dealing with a situation where all categories of lenders have completely frozen new lending to private companies for nine months, adversely impacting economic growth and posing a systemic threat to the stability of the domestic financial system.

The move to extend the maturity of the NCDs comes just days after Dewan Housing Finance defaulted on the part payment of commercial papers.

Recently, PwC had resigned as the statutory auditor of Reliance Home Finance.

Subsequently, the company appointed Dhiraj & Dheeraj as the statutory auditors.