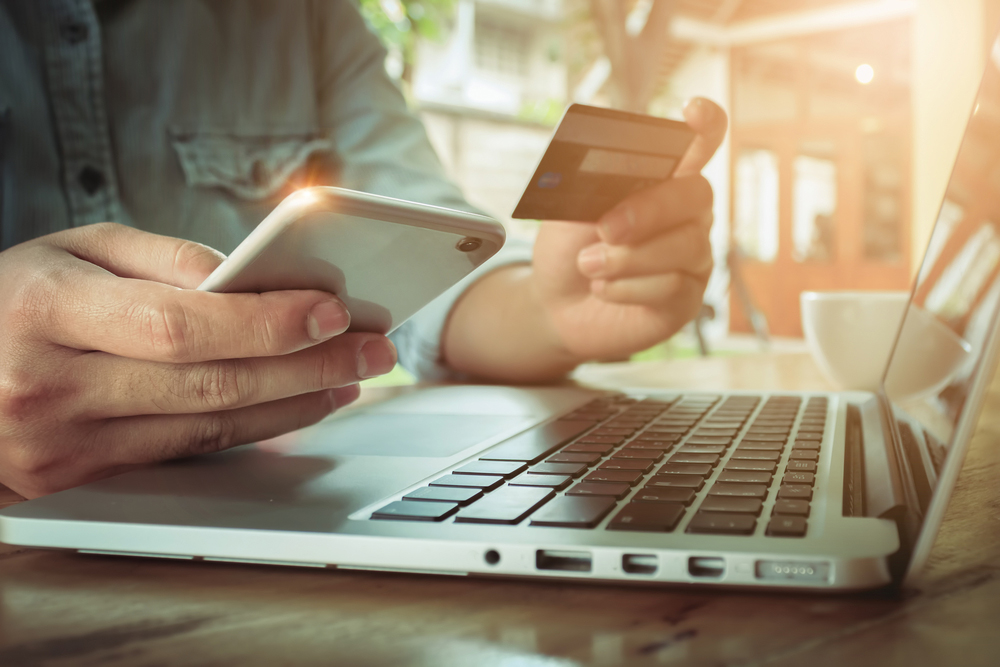 E-commerce players have been told to send their concerns in writing
Picture by Shutterstock
Our Special Correspondent   |   New Delhi   |   Published 18.06.19, 07:12 PM

The Centre on Tuesday said it would take into consideration the objections of multinationals on its data localisation policy and its e-commerce policy, which had ruled out investments by online giants such as Amazon and Flipkart on the inventory sold on their platforms. US retail giant Walmart has a majority stake in Flipkart.

Commerce and industry minister Piyush Goyal had held wide-ranging discussions on India’s data and e-commerce policies with the representatives of e-commerce and tech companies on Monday.

It was decided at the meeting that the RBI would examine concerns around its strict data localisation rules that require the storing of customer data exclusively in India without creating mirror sites overseas, a government release said on Tuesday.

“The e-commerce industry representatives also put forth their concerns before the commerce minister about the e-commerce draft policy which they felt was not adequately consultative,” the statement said, adding Goyal assured them that each and every concern of the industry will be addressed.

He asked e-commerce representatives to send their concerns in writing within 10 days.

However, sources said, it was told at the meeting that “India will not allow multi-brand retailing by foreign companies and the e-retail firms can only be an agnostic platform. It was also informed that the government can incentivise IT and e-commerce firms to set up base in India”.

The Reserve Bank of India (RBI) in April last year had asked payment firms to ensure their data are stored exclusively on local servers, setting a tight six-month deadline for compliance. That deadline was said to have been missed by some foreign firms, including credit card giants Visa and Mastercard.

“All the companies who were represented in this meeting put forth their concerns related to RBI data storage requirements and processing related guidelines issued by the RBI. Deputy governor of the RBI, B.P. Kanungo, assured the industry representatives that the Reserve Bank of India will look into this,” it said.

Besides the RBI rule, concern was also expressed at the meeting about a draft e-commerce policy that requires exclusive local storage and processing of data generated by users in India from various sources, including e-commerce platforms, social media and search engines.

While domestic companies such as Reliance Jio have spoken up in support of the government’s data localisation efforts, others such as Facebook, Amazon, Microsoft, and Mastercard have led the way in opposing it. Sources said the participants were informed that if data generated in India is sent abroad for processing, it has to be brought back within 24 hours.

Another government release on Tuesday said fair trade watchdog CCI has started a study of the e-commerce market, including business practices, to identify any possible impediments to competition in the fast-growing sector.