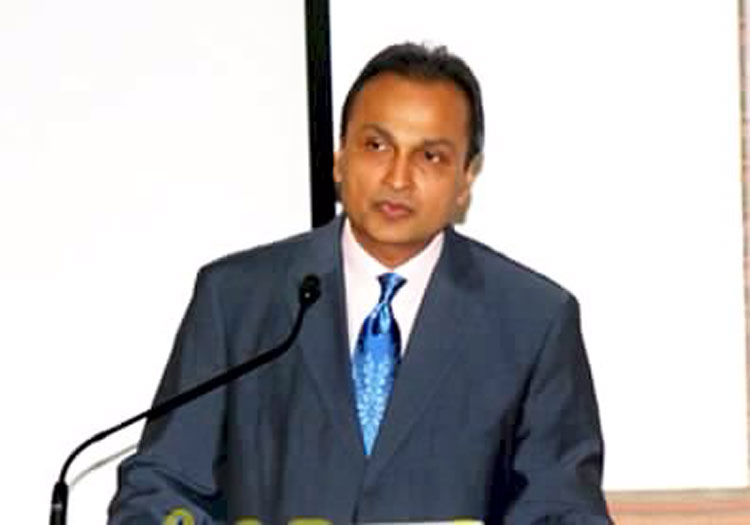 PwC was forced to dump the audit mandate after it claimed that the management of the two companies had failed to give satisfactory replies to questions that the auditors had raised with respect to certain transactions “which in its assessment, if not resolved satisfactorily, might be significant or material to the financial statements”. No details were given.

A furious Reliance Capital said it could sue the global audit firm for leaving the company in a lurch by resigning from its mandate just a day before the audit committee was supposed to vet and certify the accounts for 2018-19.

The auditor claimed it had first raised questions about certain transactions through a letter dated April 24 this year.

The company disputed PwC’s observations and claimed they had acted in accordance with the provisions of law. The audit remained unconvinced and sent in another letter on May 14. PwC said “the company did not convene an audit committee meeting within the expected time”.

The global audit firm said: “These actions by the company have prevented PwC from performing its duties as statutory auditors and exercising independent judgment in making a report to the members of the company, and impaired its independence. Hence, PwC is no longer in a position to complete the audit and instead feels compelled to withdraw from the audit engagement and resign.”

The company riposted that it had responded to the various queries and the letters of PwC, after which it had convened a meeting of the audit committee on Wednesday (June 12). The auditor’s resignation became effective from Tuesday.

“The company expected PwC to have participated in the meeting of the Audit Committee and not resigned on the eve thereof,” Reliance Capital said in a regulatory filing.

The filing said the company had furnished all requisite and satisfactory details required by PwC, including certification and confirmations of the transactions in question “on multiple occasions by PWC themselves”. It was not clear whether PwC had pointedly repudiated its earlier certifications and, if so, why.

The company said it did not agree with the reasons that PwC had adduced for its resignation but the board had accepted it. Pathak H.D and Associates, the other duly appointed auditor, whose term is valid until the conclusion of the AGM for the year ended March 31, 2021, has confirmed that it will continue as the sole statutory auditor.

Reliance Capital, which had reported revenues of Rs 3,297 crore in 2017-18, said it would seek legal opinion to determine whether it had a strong case against PwC.

“The company had clearly stated that these (proceedings) would be initiated only if so legally advised, that too if required to protect the interests of all stakeholders. It is hard to see how PwC has taken exception to this approach,” the company said in its filing.

The development led to the shares of Reliance Capital tumbling almost 7 per cent on the bourses to close at Rs 87.50. Reliance Home Finance shares dropped 4 per cent to Rs 17.05.

In the home finance firm, PwC cited the same reason for giving up the audit mandate: it had not received a satisfactory response to its queries. Reliance Home Finance said the audit committee and its board would meet on Thursday to pick a new auditor.

“The committee and board are committed to ensuring fair reporting on its annual accounts, and will ensure that PwC’s observations are examined by the new statutory auditor before finalisation of the audit for 2018-2019,” it added.