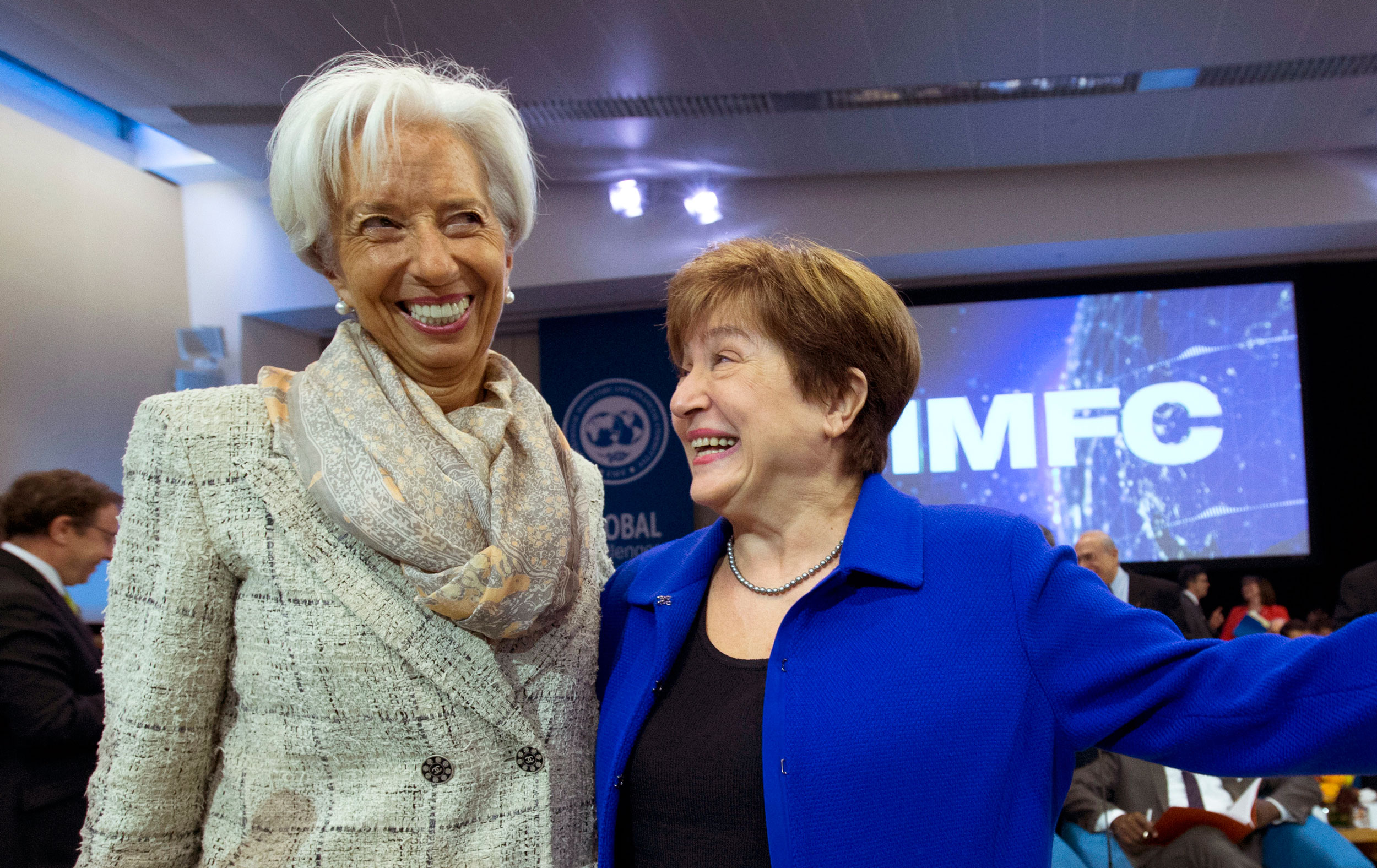 As IMF and World Bank annual meetings wound down, Georgieva told a news conference that members shared a view that reducing trade tensions would cut uncertainty and risks to growth.

“In the discussions here, what we advanced was the understanding (of the need for) building more, if you wish, peer pressure, for everybody to play by the trade rule-book, and be willing to expand and improve this rule-book,” Georgieva said.

“When you follow this chain, what is the next shoe to drop? It would be consumer confidence,” she said, referring to a pillar that has kept the US economy performing well but is showing signs of weakening.

In a communique issued on Saturday, the IMF’s steering committee said that trade tensions were among the key downside risks to the global economy and called for a reform of the World Trade Organisation (WTO).

But the final version eliminated a reference to a “strong multilateral trading system” in an earlier draft.

The US over the past three years has often shunned references to trade multilateralism as it pursues bilateral trade agreements under President Donald Trump’s “America First” trade policies.

“We recognise the need to resolve trade tensions and support the necessary reform of the WTO to improve its functioning,” it said.

The IMFC’s chairman, South African central bank governor Lesetja Kganyago, put the trade tensions into starker terms. ”There can’t be winners in a trade war. In the end, the biggest loser is going to be the global economy.”