The department posted a 56.87% growth in parcel traffic during 2017-18 over the previous year against a 0.8% growth in letter mails 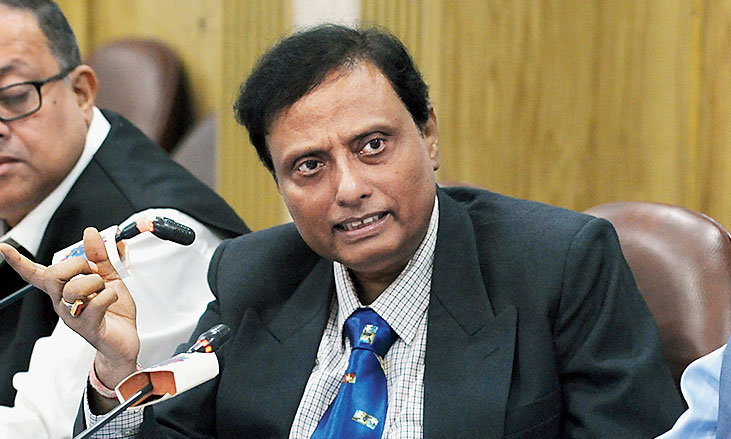 The department of post has started inter-city road transport of parcels from Calcutta to Guwahati, Bhubaneswar and Patna amid rising e-commerce demand.

The inter-city movement of parcels through road comes amid the inability of the railways to provide adequate space and the preference given by the airways to perishable commodities.

“The importance of letters is gradually decreasing whereas that of parcels is growing. So, we need to tune ourselves to the rising demand for parcels. We are developing our own warehousing capabilities that will take time. We are also looking at inter-circle movement of parcel mail by road transport,” said Gautam Bhattacharya, the chief postmaster general of the Bengal circle.

At a session of the Merchants Chamber of Commerce and Industry, Bhattacharya said from November, the department has introduced road transport from Calcutta to three locations with plans to add Ranchi as the volume grows.

“For the railways now there are other priorities. Earlier, we used to have a full parcel van, whereas today it has come down to half or a quarter sometimes with the railways not in a position to spare that much space. For the airways, perishable goods get a higher preference. As a result, there is accumulation at our end. So, it has been decided to develop our own system to tackle the increased volume of parcel mail,” Bhattacharya said.

The Bengal circle has identified Calcutta, Siliguri and Durgapur as three major parcel hubs with spokes located at different cities to facilitate the movement of parcels.