According to sources this venture is OVL’s cash cow and without tit, the company will be a loss-making entity 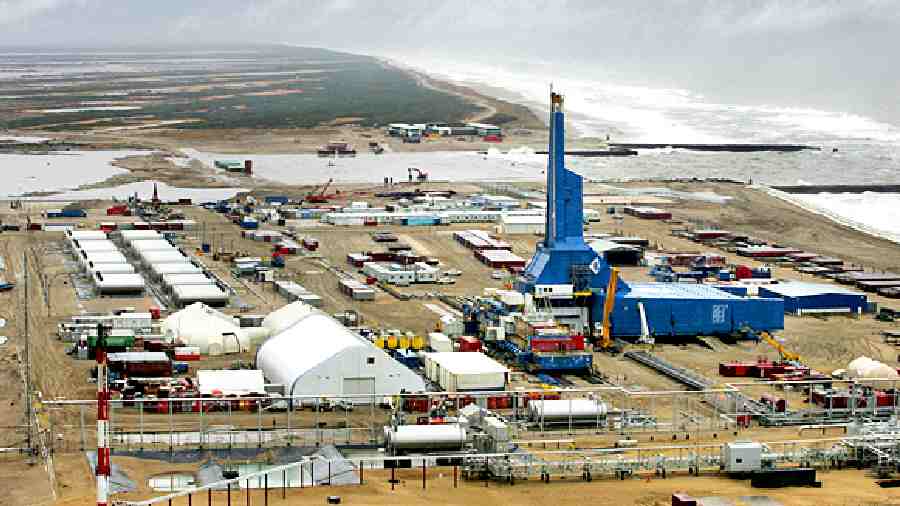 ONGC Videsh, the overseas arm of state-owned Oil and Natural Gas Corporation (ONGC), is making a proposal to retake a 20 per cent stake in Russia’s Sakhalin-1 oil and gas project, sources said.

Russian President Vladimir Putin earlier this month disbanded Exxon Neftegaz — a regional subsidiary of US supermajor ExxonMobil — as operator of the Sakhalin-1 and transferred the project and all of its assets and equipment to a new operator.

The other former foreign shareholders in the project — Japan’s Sodeco consortium and ONGC Videsh — have to apply to the Russian government to regain their shareholdings in the project.

OVL is in the process of applying to regain the 20 per cent stake it held in the project, three sources aware of the matter said.

“We want to retain the shareholding and will do all that the local law requires us to do,” a source said.

Sakhalin-1 is OVL’s cash cow and without the project, the company will be a loss-making entity, another source said.

Production from Sakhalin-1 stopped in May after Exxon Neftegaz declared force majeure at the project in response to international sanctions imposed on Russia following its invasion of Ukraine in February. Since then, OVL is facing cash issues, the source said.

OVL has stakes in 33 oil and gas assets in 15 countries, most of these being exploration assets. Sakhalin-1 is one of the oldest investments of OVL, where it has recovered all the money sunk in and was enjoying dividends.

Sakhalin-1 is a large oil and gas field in far-east offshore Russia, spread over 1,140 square kilometers, which includes three offshore fields namely Chayvo, Odoptu and ArkutunDagi. OVL acquired a 20 per cent stake in the project in July 2001. Sakhalin-1 was producing 220,000 barrels per day of oil before the Ukraine war. Of this OVL’s share was 44,000 bpd or 2.2 million tonnes per annum.

Exxon Neftegas and Sodeco held a 30 per cent stake each. The remaining 20 per cent is held by Russia’s Rosneft through its subsidiaries.