Ola Electric valued at over $1bn

With this latest infusion, it has joined the growing list of unicorns in India, including Zomato, Paytm and parent Ola 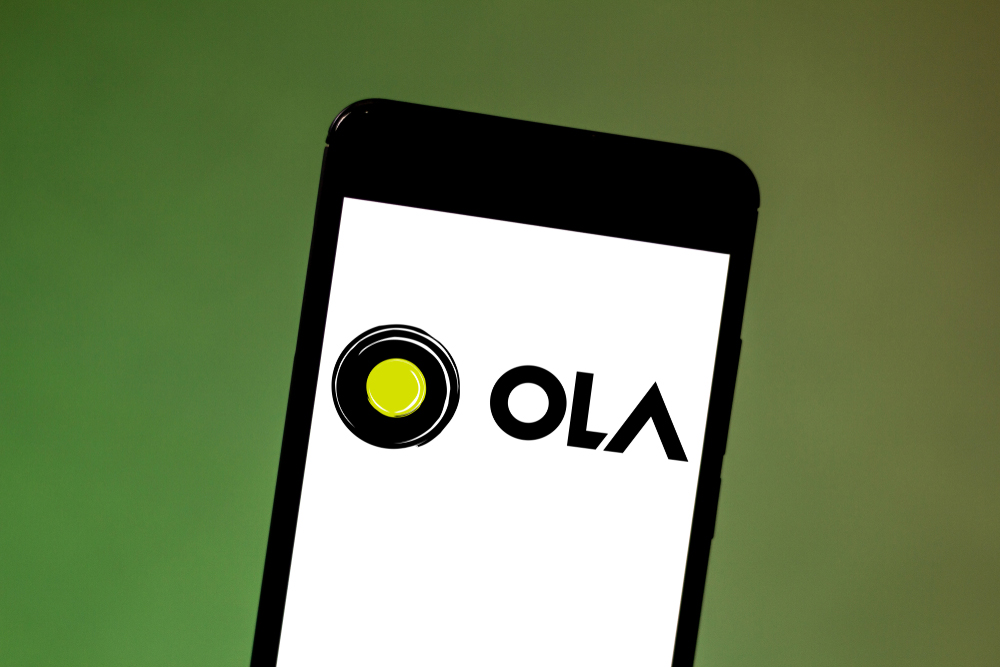 Ola Electric Mobility, the electric vehicle arm of Ola, has secured over Rs 1,725 crore ($250 million) in a Series B funding round from SoftBank.

The latest funding values the company at over $ 1billion. With this latest infusion, it has joined the growing list of unicorns — start-ups valued at over $1bn — in India that includes Zomato, Paytm and parent Ola .

PTI, quoting regulatory documents filed with the Reg- istrar of Companies, said Ola Electric issued “4,326 fully and compulsorily convertible series B preference shares of face value of Rs 10 each having the rights, privileges and preferences...” to SB Topaz (Cayman) Ltd. The total amount paid was about Rs 1,725.04 crore, it added.

The allotment was made on Tuesday following a special resolution passed by the board members of the company on June 25, the filing showed.

SoftBank is also the single largest investor in Ola.

The development comes nearly two months after Tata Sons chairman emeritus Ratan Tata — who is also an investor in Ola — had invested an undisclosed amount in Ola Electric as part of a Series A funding round. This was in his personal capacity. Earlier, in March as as part of Series A funding, Ola Electric had announced raising Rs 400 crore from investors led by Tiger Global and Matrix India.

In March, South Korean automobile major Hyundai Motor group had announced that it was investing $ 300 million in Ola, as it identified India as a key location in its strategy to gain leadership in the global mobility market. The investment was made by group firms — Hyundai Motor Company and Kia Motors Corporation — and under the partnership with Ola, the three firms will aim to develop electric vehicles (EVs) and charging infrastructure, customised for the Indian market.

As part of the investment in Ola, the Hyundai group had said that the companies have agreed to jointly create solutions to operate and manage fleet vehicles, marking its first foray into the industry, by expanding operations from automobile manufacturing and sales to total fleet solutions.

In June, Ola had signed a strategic partnership with online lending startup Avail Finance under which both companies will build financial solutions for 1.5 million driver-partners of the ride-hailing firm. As part of the tie-up, Ola has invested an undisclosed sum in Avail Finance.