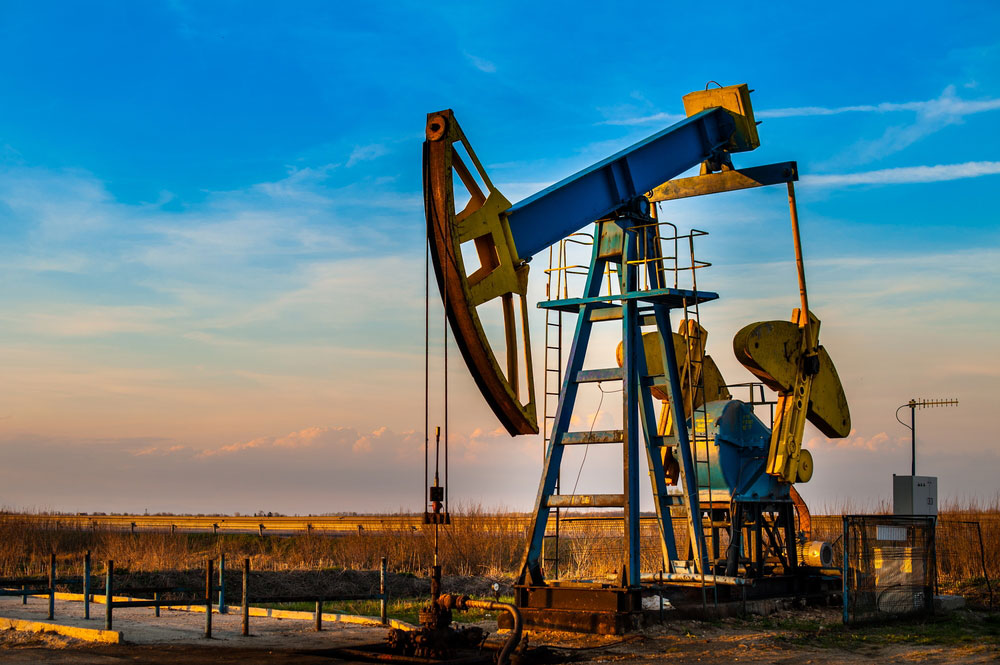 India is exploring the possibility of picking up stakes in explored oil and gas blocks in South America.

The country is also planning to join hands with another energy guzzler China to collectively bargain with oil producers.

Invitations have been sent to Japan and Korea to be members of the buyers club. Analysts said the proposed buyers group would significantly change the energy market globally and ensure an efficient mechanism to set prices.

In discovered blocks overseas, the plan is to opt for a farm-in option, under which Indian oil companies will acquire stakes in a discovered or a producing oil field owned by another entity.

Such a possibility has arisen in case of a major discovery made recently by ExxonMobil, one of the world’s largest publicly-traded energy firms.

Exxon said it had made the discovery in offshore Guyana. The majority stake in the Stabroek block is held by its affiliate Esso Exploration and Production Guyana Ltd, having a share of 45 per cent.

US-based Hess Corp. and China’s largest offshore oil and gas producer CNOOC hold 30 per cent and 25 per cent, respectively in the block which is spread over 26,800 square kilometre.

Oil imports have reached a multi-year high, touching 84 per cent of consumption in the last fiscal.