Advertisement
Home / Business / Nokia planning to cut up to 10,000 jobs

The restructuring means the number of staff is expected to fall to 80,000-85,000 employees over a period of up to two years 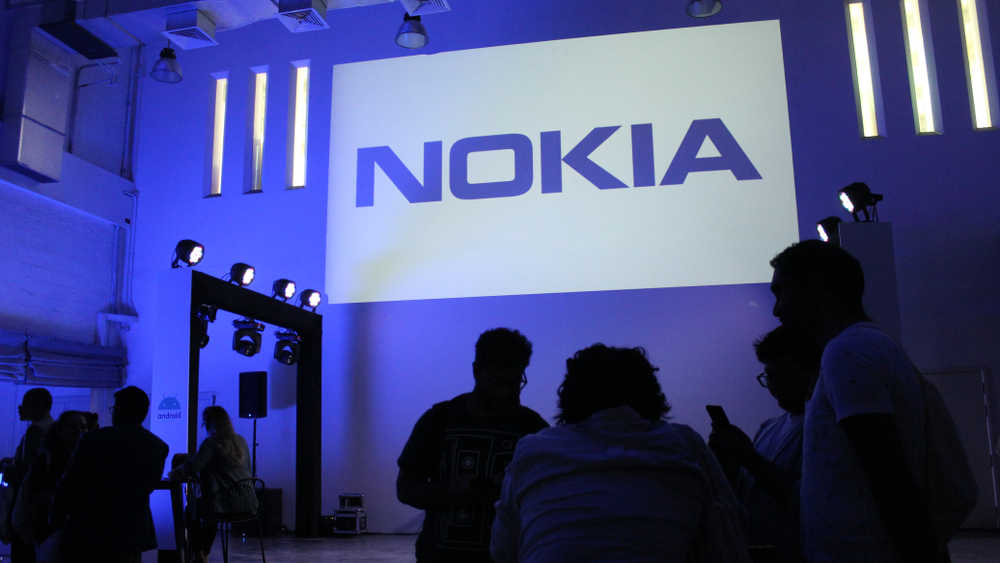 Wireless network maker Nokia says it is planning to cut up to 10,000 jobs, or over 10 per cent of its staff, to reduce costs as it invests in research and development and tries to cement its role as a key supplier of 5G technology.

The restructuring means the number of staff is expected to fall to 80,000-85,000 employees over a period of up to two years, Nokia said on Tuesday. It should reduce costs by $715 million by 2023.

The Finnish company didn’t specify countries or geographical areas affected by the measure but said the cuts would be carried out across its main four business units.

“Decisions that may have a potential impact on our employees are never taken lightly,” Nokia CEO Pekka Lundmark said in a statement.

“Ensuring we have the right setup and capabilities is a necessary step to deliver sustainable long-term performance.”

The company based in Espoo, Finland, said the expected savings would “offset increased investments in R&D, future capabilities and costs related to salary inflation.”

Apart from increasing investments in 5G — the new generation of broadband technology where Nokia competes with China’s Huawei and Sweden’s Ericsson and lately also with South Korea’s Samsung — Nokia said it would also invest in cloud and digital infrastructure.

Lundmark, a former executive with the company in the 1990s, took over Nokia’s top spot in August, and has said he aims to make Nokia the leader in 5G, even at the expense of the company’s profitability in the short-term. In a period of six months he has revamped the company’s strategy and organisation.