Sitharaman nudges fintech players to have more engagement with government

I don't want to sound cliche, but distance brings distrust. So, cut the distance down, says the finance minister 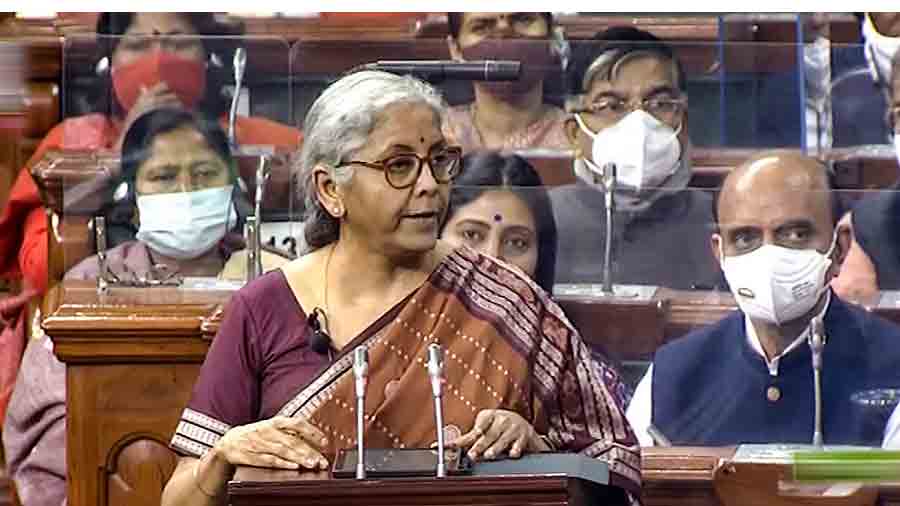 Finance Minister Nirmala Sitharaman on Tuesday nudged the fintech industry to break the distance barrier and have more engagements with the government and its agencies to enhance trust.

Sitharaman was replying to a question by Kris Gopalakrishnan, Chairman, Global Fintech Fest (GFF) 2022 Advisory Board, who wanted to know how to ensure trust among industry, regulators, and the government.

"I don't want to sound cliche, but distance brings distrust. So, cut the distance down, have greater engagement with the government," the minister said.

Sitharaman further said everyone in the government, whether the prime minister, ministers or think-tank Niti Aayog, is constantly available for engagement, discussions, and exchange of ideas.

"So greater the engagement, greater the trust, which gets built up. So I think one sure shot way of retaining and building on trust is to keep the constant engagement going," she said.

To a question related to the role of the central bank and the finance ministry on the proposed digital currency, Sitharaman said the Reserve Bank will come out with the RBI-driven digital currency.

On February 1, she had announced in her Budget speech that Digital Rupee or Central Bank Digital Currency (CBDC) would be issued by the RBI in current financial year.

In her address at GFF 2022, the minister said the RBI's regulatory sandbox mechanism has provided a structured and institutionalised framework through which fintech companies are able to test their new products, new innovations before scaling them.

"So this has actually helped in testing it in a controlled environment and post that you're able to scale up rapidly so that markets can get the benefit and you can accelerate your product innovations," she said.