‘This is the time for India. We cannot miss the bus’ 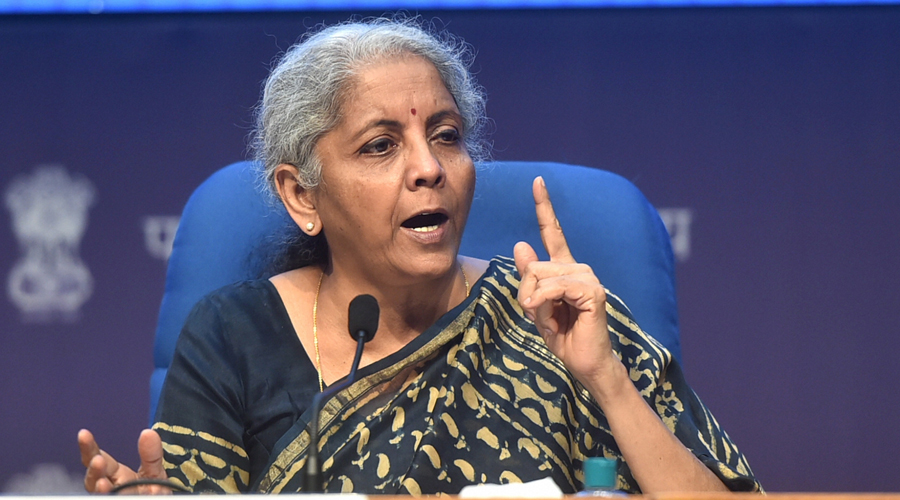 Finance Minister Nirmala Sitharaman on Tuesday sought to know from industry what is holding it back from investing in manufacturing, even though foreign investors show confidence in India. Sitharaman said the Centre is willing to engage with industry and take policy action. “This is the time for India. We cannot miss the bus.”

She said the government has brought in production linked incentive scheme, cut tax rates to encourage the domestic industry to invest in manufacturing. “No policy can be an end in itself... it keeps evolving as we go on. That applies even to industries that have come in the sunrise sector for which we have given policy support through an incentive.”

“I would equally want to know from industry why is it that they are hesitant (to invest). We will do everything to get the industry come and invest here..(but) I want to hear from India Inc what’s stopping you?,” she said.

Speaking at the Mindmine Summit, the minister said countries and industries abroad think India is the place to be in now and this is reflected in FDI and FPI inflows and confidence among stock market investors.

She said many countries have evinced interest in rupee-denominated bilateral trade after the RBI announced a mechanism recently.

The finance minister said this and other related measures were designed to eventually move towards full capital account convertibility. “It isn’t the rouble-rupee which was in the old format. Now this (bilateral rupee trade) formulation, which I am glad the RBI has come up at a time which was so critical,” she said when asked if India is ready for capital account convertibility. Highlighting that many countries have evinced interest in trade in the rupee, she said, in a way it is opening the Indian economy more than what can be imagined.

“Post-pandemic, India is coming up with so many outof-the-box solutions...I would like to highlight the fact that we are a lot more open with the Indian economy, a lot more open in the way we are talking to countries, we are willing to have our digital platform become interoperable between countries to enable cross-border transactions,” she said.

The RBI in July issued a circular asking banks to have additional arrangements for export and import transactions in the rupee in view of increasing interest in the domestic currency.