Advertisement
Home / Business / Modi stacks RBI board with allies, ahead of meeting

Modi stacks RBI board with allies, ahead of meeting 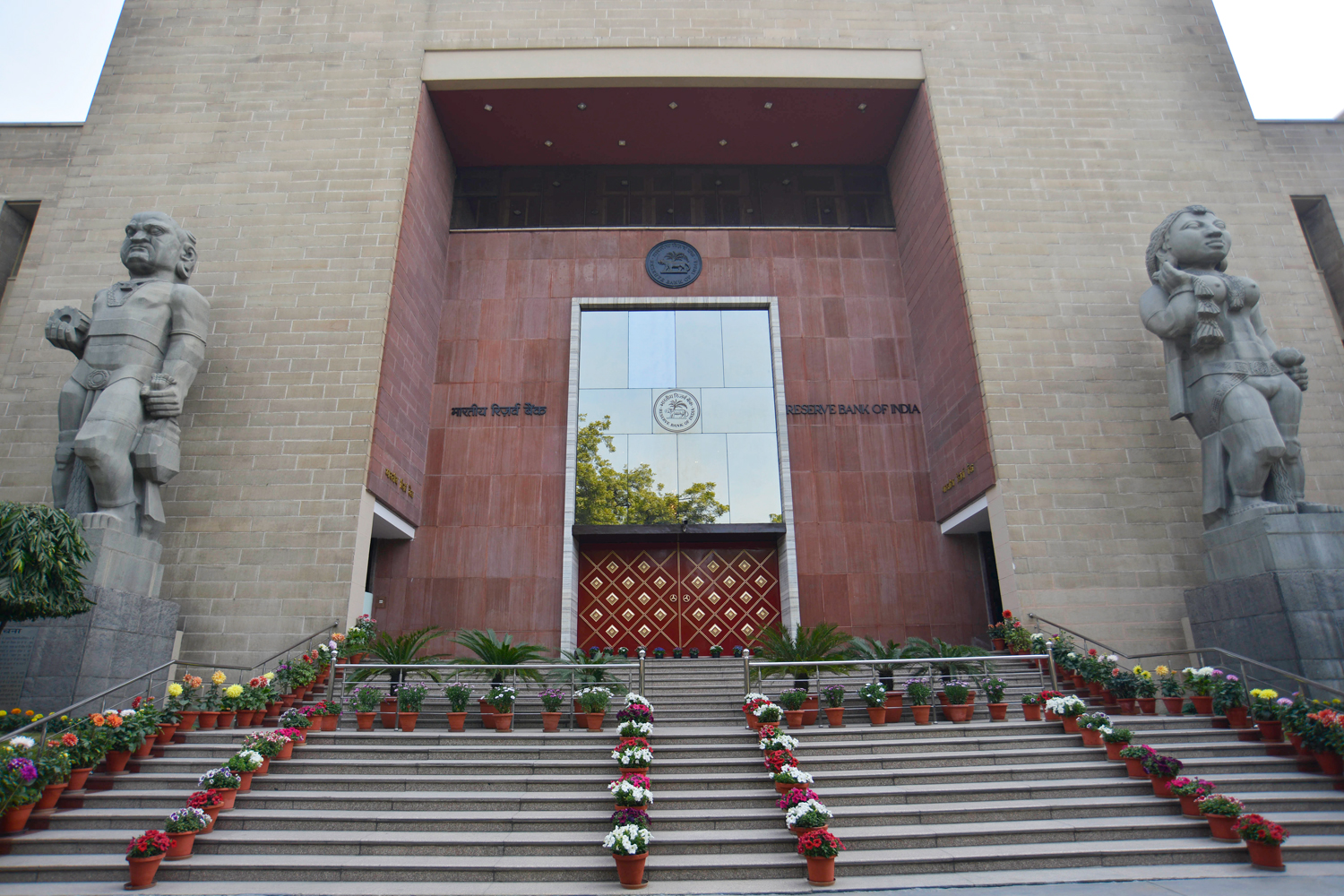 Under the colonial era RBI Act, the government can give the bank directions after consultations with the governor
Prem Singh
Reuters   |   NewDelhi/Mumbai   |   Published 19.11.18, 07:08 AM

As Prime Minister Narendra Modi’s government turns up the heat on the Reserve Bank of India (RBI) governor to do its bidding ahead of next year's general election it is getting the central bank’s board to take on a much more powerful role, according to government officials and board members.

Now stacked with government nominees who can be counted on to support the administration, the board is being transformed from having a passive advisory role into a body that can exert pressure for policy change. Some economists fear it could threaten the bank’s independence.

Two board members told Reuters that government pressure for easier lending policies is likely to become abundantly clear at Monday’s board meeting — the first to be held since the extent of a deep rift between the RBI and the government became public knowledge.

With the election due by May, and voters concerned about weak farm incomes and whether enough jobs are being created, Bharatiya Janata Party (BJP) is keen to stimulate the economy and sees the RBI’s hawkish stance as a barrier, said government officials and BJP allies.

The government has been pressing the Mumbai-based RBI and Governor Urjit Patel to accede to a range of demands that could help to boost demand. They include making it easier and cheaper for small businesses to borrow, easing lending curbs on 11 state-run banks which had debt and capital adequacy issues, and providing more liquidity to shadow lenders.

They also want the government to have access to surplus reserves the RBI has built up - money that could be used for the administration’s populist programmes including boosts to rural wages, fuel subsidies and buying crops at a guaranteed minimum price.

The RBI has hit back by questioning whether the government wanted to destroy its autonomy and warning that when this happened in Argentina in 2010, financial markets took fright.

The Finance Ministry and RBI spokesmen declined to comment for this story.

In the past week there have been signs of an uneasy truce as some government officials indicated they didn’t want Patel to resign and would allow some issues to be kicked down the road.

But at the same time, Modi supporters have made it clear they want major policy change, and a senior finance ministry official said some government backers on the board had been given the green light to push hard at Monday’s meeting.

Spearheading that push is new board member S. Gurumurthy, a confidante of Modi’s. He is an accountant and columnist who was until recently co-convenor of the Swadeshi Jagaran Manch, the economic wing of the Hindu nationalist Rashtriya Swayamsevak Sangh, which is the fountainhead of the BJP.

In a speech last week, Gurumurthy lashed out at the RBI's restrictions on bank lending, saying it was damaging the economy.

Under the colonial era RBI Act, the government can give the bank directions after consultations with the governor. That law establishes the primacy of the RBI board to do “all acts and things” subject to government directions. It also empowers New Delhi to dismiss any board member - including the governor.

In practice, the government has never invoked those sections of the act. For many decades, RBI governors have enjoyed operational freedom, though they have traditionally worked closely with the government, said an official directly aware of such consultations.

The board also doesn’t have direct influence over interest rate policy. In 2016, Modi agreed to establish a monetary policy committee to set interest rates based on whether India was meeting an inflation target. It consists of three RBI officials and three government-appointed members, with the RBI governor having the casting vote.

Modi supporters are confident newly appointed members of the RBI board with a“nationalist vision” could over time press it to cut interest rates, transfer surplus funds to the government and ease bank lending curbs.

The RBI board will seek more accountability from the governor, said Ashwani Mahajan, who is co-convenor of the Swadeshi Jagaran Manch.

”Now the RBI will be functioning in a more prudent manner looking at the specific needs of the country,” he said. Provided Modi gets re-elected, the RBI board could ensure a greater role for banks “in the social and economic transformation of the country”, he added.

Modi has packed the RBI board in the past few months with people with links to his party and economists who favour greater government influence over the RBI.

In August, Gurumurthy and Satish Marathe, a former banker who was in the student wing of the BJP, were named to the board.

And last month, the government appointed retired bureaucrat Revathy Iyer and Sachin Chaturvedi, head of a Delhi-based think tank, while removing Nachiket Mor, who was close to RBI officials.

It means that of 18 current members, five come from the government bureaucracy, two are finance ministry officials, and two have close links to Modi and the BJP. Four have a business background, and the other five are Patel and his four deputy governors.

Previously, the RBI would usually propose new board members or the government would at least consult the governor before nominating members. Under Modi, there has hardly been any consultation, said one former official directly aware of the appointment process.

In a sign of the marathon meeting that could be in store, the last board meeting on October 23 ran for eight hours, taking up only two out of 12 agenda items, one member said. The rest will be discussed on Monday, this person said.