Fondly called the ‘Baby S’, the luxury sedan will be available in three variants 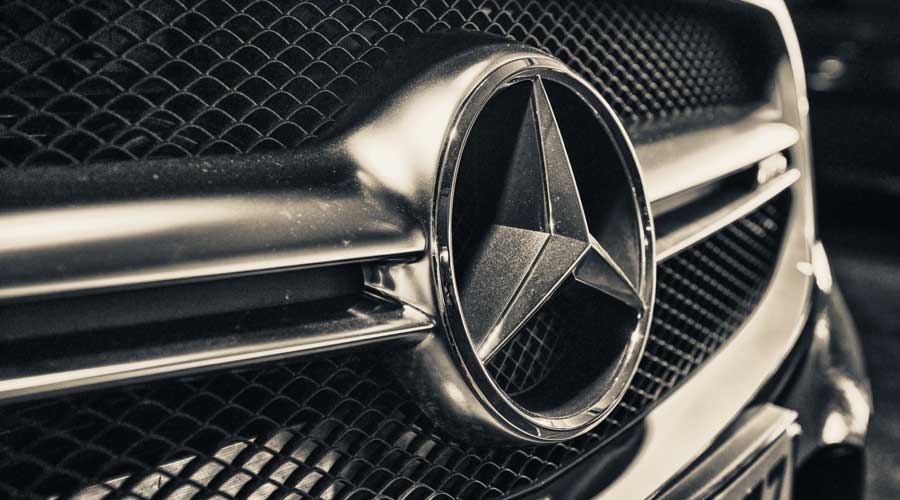 German luxury car maker Mercedes-Benz has started the production of the 5th generation C-Class luxury sedan at its Chakan manufacturing facility in Pune, ahead of its launch in the country next month.

The C-Class model was first launched in India in 2001 and at present more than 37,000 such cars are on the roads, Mercedes-Benz India said in a statement.

Fondly called the “Baby S”, the luxury sedan, which is scheduled to be launched in the domestic market on May 10, will be available in three variants — C200, C200d and top-end C300d, the company said.

Riding high on a 43 per cent volume growth in 2021 in the wake of a recovery in demand after a bad year in 2020, the  luxury car brand is eyeing a double-digit growth in its car sales this year.

Mercedes plans to roll out 10 new products in 2022 and as a part of its push towards electrification also plans to locally assemble its all electric sedan EQS.