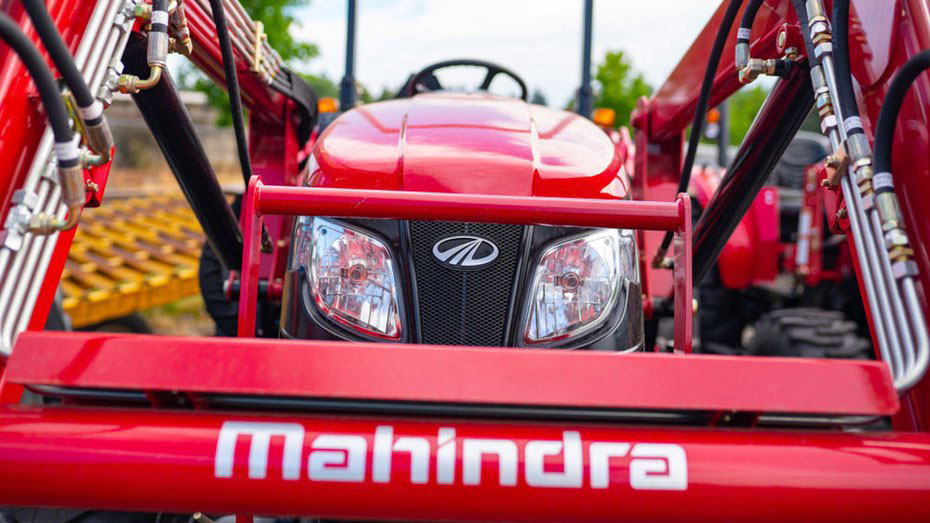 Mahindra & Mahindra will invest $423 million to turn around its struggling South Korean unit Ssangyong Motor Co and make it profitable by 2022, a senior company executive told reporters in Mumbai on Tuesday.

Ssangyong, which builds sports utility vehicles (SUVs), was expected to break even in 2019 but things started reversing last year because of a slowing global economy and a shift in its domestic market to petrol-fuelled cars from diesel, said Pawan Goenka, managing director at Mahindra & Mahindra.

“Clearly, from where we are, it is not going to be possible to turn profitable this year, that is not realistic. There is work that needs to be done,” said Goenka.

Mahindra has drawn up a three-year turnaround plan which has been approved by Ssangyong’s board, he said, adding that the $423-million investment will be a combination of equity and bank debt.

Mahindra rescued Ssangyong from near-insolvency in 2010, acquiring a majority stake, but despite several attempts it has struggled to revive the SUV maker’s fortunes.

In the latest effort, Ssangyong will focus on reducing its material costs to save $68-76 million per year over a two-year period. This will help to improve the operating profit margin by around 3 per cent, said Goenka.

It will reduce personnel costs and enter new markets, starting with Russia and Vietnam, Goenka said, adding that Mahindra is also looking for investors for Ssangyong.

Ssangyong, which was forced to halt production at its Korean plant on February 4 because of a supply disruption caused by the coronavirus outbreak in China, will reopen on February 13, he said.

While Goenka is concerned about the impact of the supply chain disruption on Mahindra’s operations in India, he said the company has yet to determine whether it would be forced to halt production.

Mahindra on Saturday reported a sharp fall in its October-December quarter profit at Rs 380 crore against Rs 1,396 crore a year earlier, hurt by a one-time charge on certain investments.