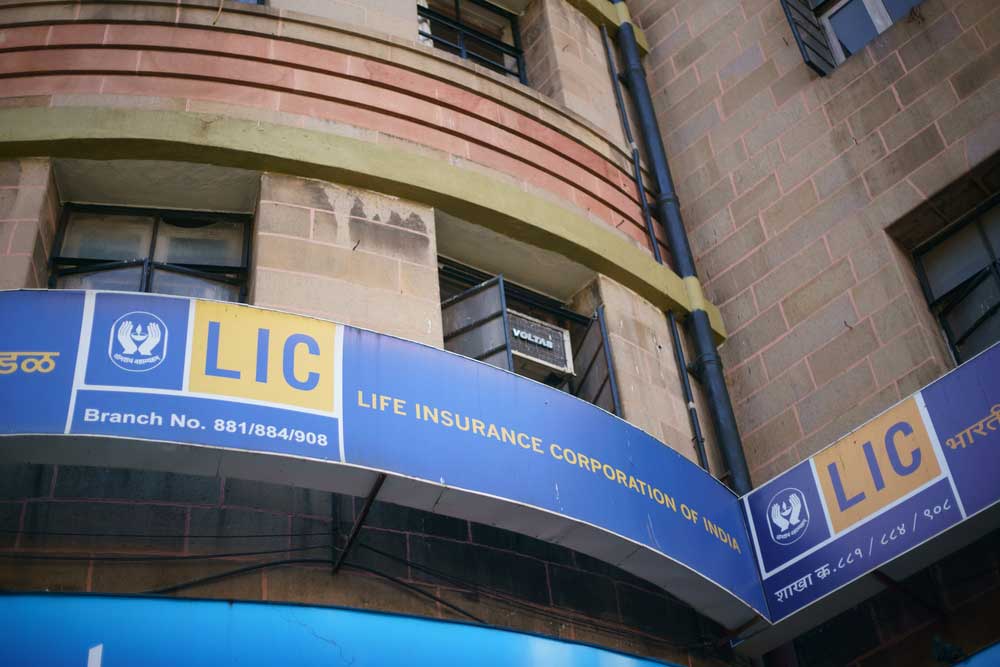 The state-owned life insurer said in a statement that it has already received 16 death claims because of Covid-19 and efforts are being made by the insurer to locate victims based on the list sourced from the government authorities.
Shutterstock
A Staff Reporter   |   Calcutta   |   Published 11.04.20, 06:59 PM

Life Insurance Corporation of India on Saturday assured its policyholders that death claims arising out of Covid-19 shall be treated on a par with other causes of death for the purpose of settlement.

The announcement is designed to quell concerns of policyholders about differential treatment of Covid-19 cases when the nominees file for a death claim.

There are certain instances such as self-inflicted injuries or non-disclosure of preexisting health conditions that could result in rejection of claims.

The state-owned life insurer said in a statement that it has already received 16 death claims because of Covid-19 and efforts are being made by the insurer to locate victims based on the list sourced from the government authorities.

The insurer said that in the previous financial year, more than 7.5 lakh death claims were settled with an outstanding of only 0.75 per cent. Efforts are on to ensure that policy payments, survival benefit, maturity proceeds and annuities are paid on time to the policyholders. More than Rs 2 crore claims were disbursed in 2019-20.

LIC further said that besides allowing online payment of premium for existing policies, the insurer has made five plans available online for policyholders. This includes a pure protection plan, an annuity plan, a cancer cover and two unit-linked plans.

The insurer has also extended the premium payment period for policies due in March and April 2020 by one month.

For policyholders whose grace period for paying the premium was to end on March 22, relaxation was allowed till April 15.

Moreover, wherever policies can be revived without any evidence of good health, this can also be done online, the insurer said.

LIC also said that policyholders do not need to register on the website for paying premium but can directly pay by giving basic details.

Premium can also be paid by downloading the mobile app — LIC Pay Direct.