The investment bank has, meanwhile, agreed to pause court proceedings against the company while the sale of Stocksbridge is conducted 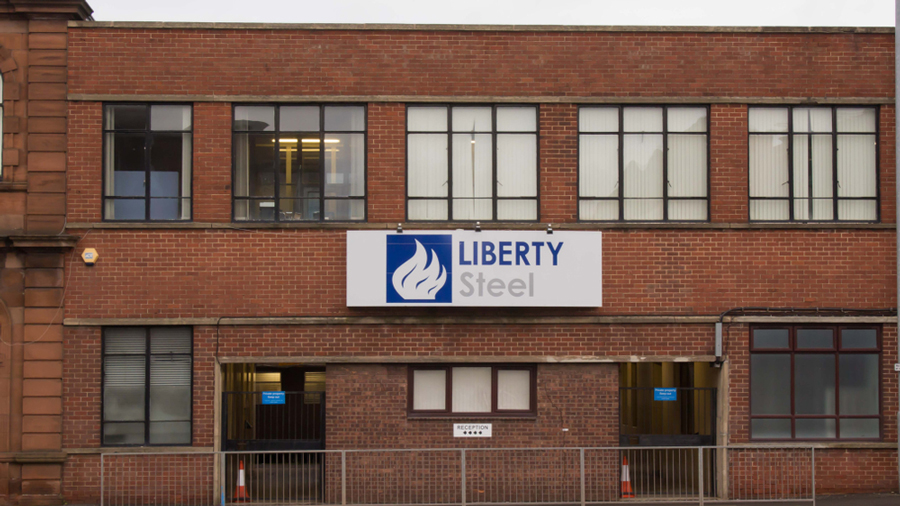 Liberty Steel, the company led by British Indian businessman Sanjeev Gupta, on Monday announced “very constructive and productive meetings” as part of its ongoing restructuring plans, which will result in the sale of its Stocksbridge plant in south-east England to help pay back lender Credit Suisse.

Management (CS) in Dubai over the weekend to reach a formal “standstill agreement” on its Liberty Primary Metals Australia business while refinancing is completed that will repay Credit Suisse out in full.

The investment bank has, meanwhile, agreed to pause court proceedings against Gupta’s empire while the sale of Stocksbridge is conducted.

“This work includes identifying a positive solution which will allow Liberty to complete the restructuring and refinancing of its UK operations, protecting thousands of jobs and supporting the fulfilment of its vision to be a leader in the decarbonisation of the UK steel industry,” it added.

A formal sale process for the aerospace and special alloys steel business at Stocksbridge and its downstream plants, the narrow strip mill at Brinsworth and Performance Steels at West Bromwich will be launched soon, according to a statement by Liberty Steel.

“This sale will allow Liberty to focus on developing its Rotherham plant, including its electric arc furnaces into a competitive 2-million-tonne  recycled GreenSteel plant, one of the largest in Europe,’’ Liberty said.