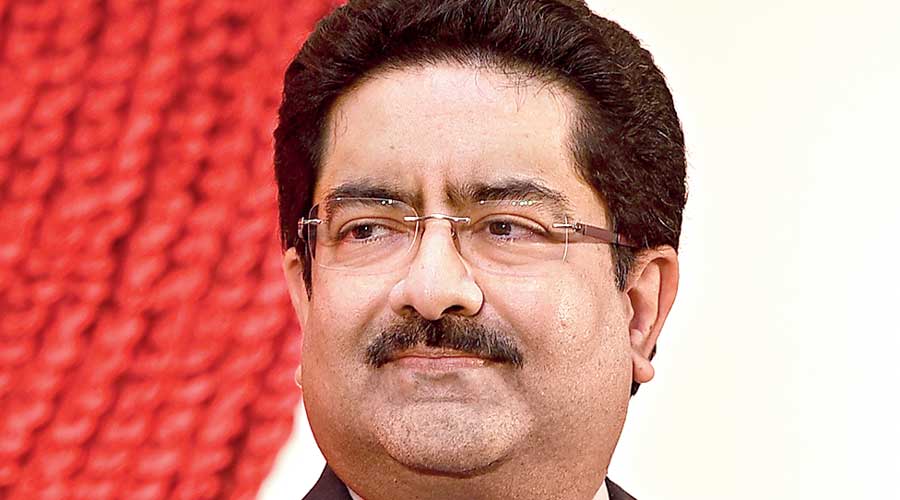 Kumar Mangalam Birla is taking the battle back to Gautam Adani.

Weeks after Adani snapped up Ambuja Cements and ACC, Birla announced a massive capacity expansion that will not only consolidate his pre-eminent position in India’s cement industry but also stymie any ambitious expansion plans of his rival.

UltraTech Cement, which is the country’s largest cement maker, said on Thursday its board has approved a Rs 12,886 crore capital expenditure plan that seeks to raise its capacity by 22.6 million tonnes (mt) annually.

The expansion will be undertaken through the setting up of new plants as well as acquisitions that will ramp up its capacity to 159.25mt, reinforcing UltraTech's position as the third-largest cement company in the world, outside of China.

The expansion will be funded through a mix of internal accruals and debt.

Last month, Gautam Adani muscled his way into cement by winning the race to acquire Holcim’s assets in a $10.5 billion deal, including an open offer. In India, the Swiss materials major had a combined capacity of nearly 70mt.

In an announcement after market hours, UltraTech said the expansion would cover both integrated,grinding units as well as bulk terminals.

The company said additional capacity will be created across the country, with commercial production from the new capacities expected to go on stream in a phased manner by 2024-25.

UltraTech has a consolidated capacity of nearly 120mt of grey cement. It has 22 integrated manufacturing units, 27 grinding units, one clinkerisation unit and eight bulk packaging terminals.

“This ambitious capacity expansion plan is a significant milestone in the ongoing transformational growth journey of UltraTech. The company has more than doubled its capacity over the last five years and is committed to meeting India's future needs for housing, roads and other infrastructure,” Kumar Mangalam Birla, chairman, Aditya Birla Group, said.

“This investment is backed by a strong conviction of India’s growth potential as well as a deep and nuanced understanding of the market dynamics of the industry.”

"Given the size of the investment outlay, I am confident that this new capacity creation will have a multiplier effect leading to jobs and growth across multiple regions in India,’’ Birla said.

After the acquisition of Holcim’s assets by Adani, Birla had said at the Davos World Economic Forum last week that the valuation of $10 billion given by the Adanis is high and that there are other options available to him to ramp up assets at relatively lower cost.

While the Aditya Birla group was in the race to acquire the Holcim assets, Birla had  indicated he would use the proceeds that was earmarked for the transaction to expand capacities in its businesses including cement.

The Adanis are now India’s second largest cement player, and observers do not rule out the possibility of the industrialist announcing an aggressive capacity expansion plan once the acquisition is completed.

There are also speculations that he will merge ACC and Ambuja Cements to bring down costs and build synergies.