ITC’s food portfolio gets ready for a new Sunrise 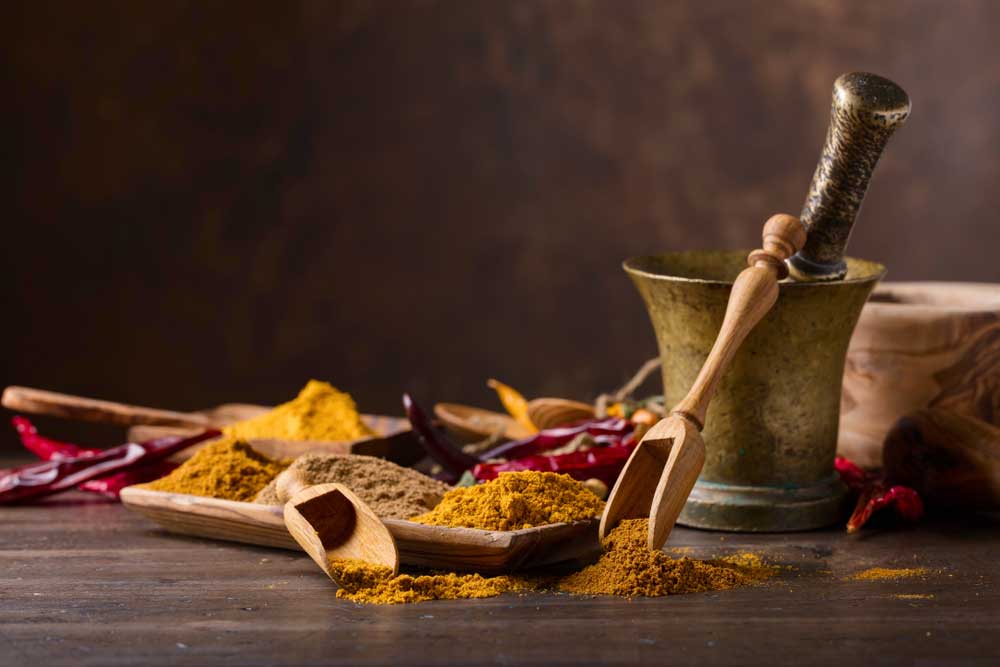 Sunrise sells basic spices such as haldi, mirchi, blended spices like garam masala, shahi masala and whole spices like cumin. It also has papad and mustard oil in its portfolio. The company has 500 odd people on the rolls. They are expected to be absorbed by ITC.
(Shutterstock)
|   Calcutta   |   Published 24.05.20, 06:53 PM

ITC is set to acquire Calcutta-based spice maker Sunrise Foods Private Ltd — the biggest gambit by the conglomerate till now as it looks to add more muscle to its burgeoning food portfolio.

The company informed the bourses on Sunday evening that it has entered into a share purchase agreement with Sunrise, which is the market leader in spices in eastern India and Bengal, where ITC has its headquarters.

None of the parties were ready to disclose the deal size but the market had earlier estimated it at Rs 1,500-2,000 crore.

Sunrise clocked a turnover of Rs 600 crore in the last fiscal and has been growing 18-20 per cent, Mayank Bhardwaj, CEO and MD of the company, said. Around 85 per cent of the sale comes from Bengal, where it is doing business for 70 years.

“We are hoping to close the deal within a month. Three generations of our family have contributed in building Sunrise into a household name, particularly in Bengal. The entire family is behind the transaction,” Bhardwaj told The Telegraph.

It has five factories — one in Howrah, one in Agra and three in Rajasthan. Sunrise sells basic spices such as haldi, mirchi, blended spices like garam masala, shahi masala and whole spices like cumin. It also has papad and mustard oil in its portfolio. The company has 500 odd people on the rolls. They are expected to be absorbed by ITC.

Only a fraction of the Indian spice market is branded and there are no players, except Everest, with a significant national presence. ITC too had ventured into the spice category with the Ashirvad brand, which is said to be a market leader in Telangana and Andhra Pradesh.

With consumers looking to add spices to their meals to boost immunity in the post-Covid world, apart from taste, the branded spices market has strong growth prospects.

“The proposed acquisition will augment the company’s product portfolio and is aligned to ITC’s aspiration to significantly scale up its spice business and expand its footprint across the country. The deep consumer connect and distribution strength of SFPL in the focus markets, together with synergies arising out of the sourcing and supply chain capabilities of the company’s agri business and its pan-India distribution network, will provide significant value creation opportunities for the company,” ITC said in a statement.

Going by market estimate, Sunrise would be the most aggressive acquisition by ITC, dwarfing past buyouts such as Savlon, B Natural (juice) and Nimyle (surface disinfectant). This is also the first big acquisition after Sanjiv Puri became the chairman of the company, which believes in creating brands from scratch rather than splurging on big-ticket acquisitions.

ITC, which earns most of the revenue and profit from the sale of tobacco, is also rapidly scaling up its food business. The non-tobacco FMCG business, which combines food and health and personal care items, clocked Rs 12,505 crore revenue in 2018-19.

Sunrise appeared to have elicited interest from a few other firms other than ITC, Bhardwaj said, attributing it to the company’s merchant banker JM Financial.