The Tata-owned company, which manages properties under Taj, Vivanta and Ginger brands, will have over 800 keys under its fold two years down the line in the state 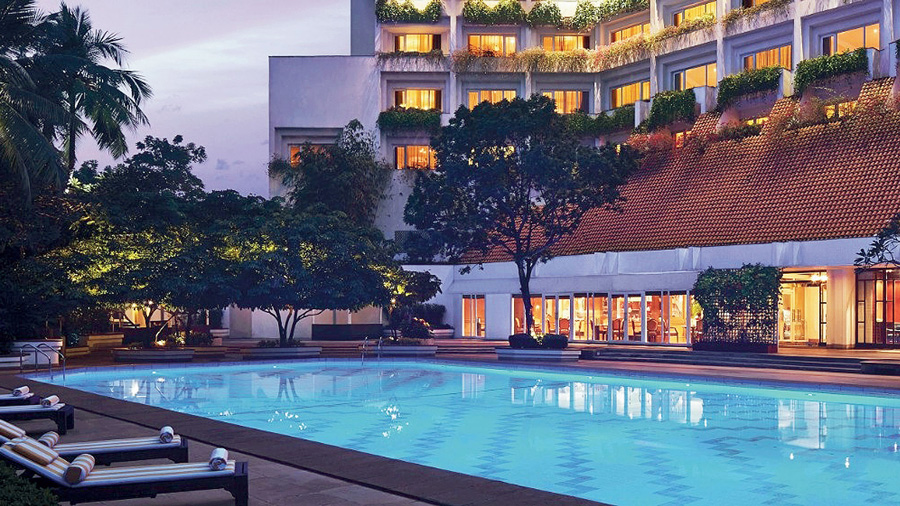 The Tata-owned company, which manages properties under Taj, Vivanta and Ginger brands, will have over 800 keys under its fold two years down the line in the state.

Four more properties will be operational by 2022 — three in Calcutta and one in Darjeeling — adding another 401 rooms to its existing kitty of 426 rooms, which are split into two properties, Taj Bengal and Vivanta Calcutta (formerly Taj Gateway).

Three of the four upcoming properties will be owned by Ambuja Realty Group, which is going to have five hospitality assets sporting Taj brands. An announcement to this effect was made on Monday.

Apart from three in Bengal — two in Rajarhat and one inside Makaibari tea estate near Kurseong in Darjeeling district — IHCL will operate a property each in Sikkim and in Patna, Bihar, on behalf of Ambuja.

Puneet Chatwal, managing director of IHCL, underlined the strategic importance of Calcutta and Bengal in the context of the East and Northeast, where the company will double its presence.

Pointing out that Taj has done ‘very well’ in the last 30 years in Calcutta, Chatwal said: “It is important to have the right dots in the right spots. Having Darjeeling, Patna, Sikkim, Guwahati, Shillong serviced mainly through Calcutta is an important part of the strategy. If you have a good presence in Bengal and then servicing these cities and states, it makes life easier for distribution purposes.”

While IHCL will take on the new assets under a management contract, earning a fee for operating these properties, the investment risk will be borne by Ambuja.
Despite the setback suffered by the hospitality industry during the pandemic, Ambuja and IHCL hoped that business would come back over time as there would always be the urge to meet people socially.

Harsh Neotia, chairman and managing director of Ambuja Realty, hoped that pre-Covid activities may return by winter of next year. Calcutta, which is primarily a MICE (meetings, incentives, conference and exhibition) and wedding destination, has suffered more than leisure spots such as Goa, Rajasthan or Coorg.

Moreover, the supply of rooms are ahead of demand. Marriott and ITC are two other dominant players in Calcutta.

Neotia’s Ambuja operates four boutique properties, including one at Raichak and another in Siliguri. An investment of Rs 800 crore is being made in developing five properties with IHCL.

“Due to Covid-19, we have deferred some of the projects by a year or so. But even then, Rs 650 crore has already been spent,” Neotia explained.
While the City Centre II property, which was being operated by Accor of France under Swissotel brand, will be refurbished and thrown open by next Puja, a convention centre at Eco Park will be ready by February.

However, the 57-key low- rise resort type development in the park would not welcome guests before 2022. The Darjeeling property will open in two weeks from now. The Patna and Sikkim properties will also be ready over the next 12-18 months.