'In the last 16 days, even for the foreign operators who come to India, we have seen 15 technical snags, which have been attended and rectified' 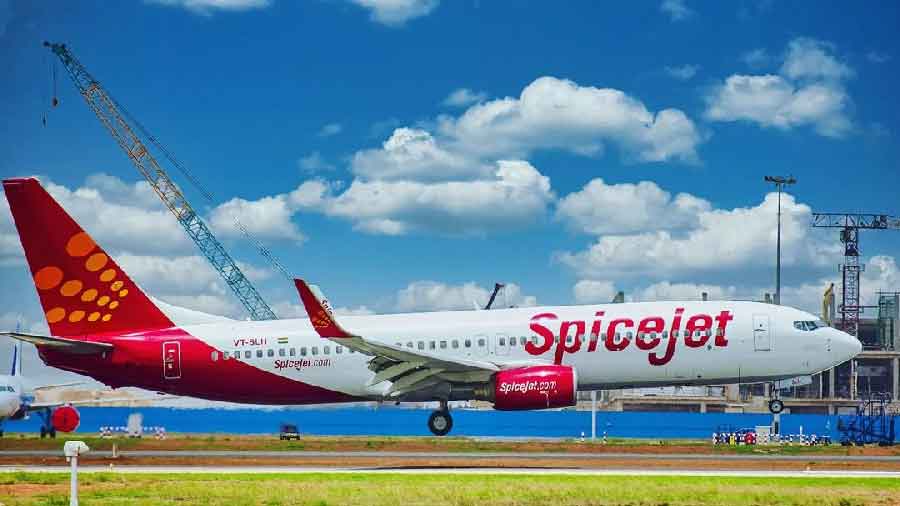 Aviation watchdog DGCA's chief Arun Kumar on Sunday said technical snags faced by domestic carriers in recent weeks did not have the potential to cause havoc and that even foreign airlines that came to India reported 15 technical snags in the last 16 days.

The country's civil aviation space is "absolutely safe" and all the protocols laid down by the International Civil Aviation Organisation (ICAO) are followed, he said.

Against the backdrop of a spate of technical snags suffered by Indian airlines in recent weeks and DGCA curtailing operations of SpiceJet, Kumar stressed that there is no need to panic as none of the events that have been reported/discussed had the potential to cause havoc.

"All the snags experienced are routine and happen with all airlines and all types of fleet. In the last 16 days, even for the foreign operators who come to India, we have seen 15 technical snags, which have been attended and rectified," Kumar told PTI in an interview.

Specific details about snags that were faced by the overseas carriers were not disclosed.

According to Kumar, the snags faced by the foreign operators were similar to that encountered by the Indian carriers.

In recent times, more than a dozen instances of Indian carriers facing technical snags have become public, especially in the case of SpiceJet, and the Directorate General of Civil Aviation (DGCA) is keeping a close watch on the developments.

"What most of them (recent incidents of technical snags) required was troubleshooting, replacement of some component say windshield due to outer layer crack, defective valve, high-pressure switch, landing gear uplock, hydraulic accumulator or an engine," Kumar said.

The regulator has started a two-month-long special audit of airlines to address possible issues and has curtailed the operations of SpiceJet, among other measures, amid a spurt in instances of technical snags.

After being severely hit by the coronavirus pandemic, the domestic civil aviation sector is on the recovery path and on average, there are more than 6,000 aircraft movements in the Indian airspace daily. If overflying planes are also taken into account, the total would be over 7,000 movements.

Aircraft movements include landings as well as departures.

In the three-month period from April 1 to June 30 this year, a total of 150 incidents occurred to the aircraft operated by scheduled airlines due to component and system malfunction, according to the civil aviation ministry.

During the period from May 2 to July 13, DGCA undertook a special drive of 353 spot checks.

Emphasising that the aviation sector is "process-driven", Kumar said, "there are hundreds of thousands of components in an aircraft and if one or two components have issues, it does not always mean that there are high risks or the possibility of fatal incidents".

He also noted that it will be naive to assume that an aircraft, which flies till it is airworthy, does 40-50 thousand hours of flying, will not have a technical snag.

On July 27, DGCA directed SpiceJet to operate only 50 per cent of its flights for eight weeks and decided to keep the airline under enhanced surveillance in the wake of a spate of technical snags suffered by the carrier's planes.

Responding to reservations expressed in certain quarters that DGCA action against SpiceJet was not strong enough, Kumar said, "I am not here to shut down airlines. My role is to take measures to ensure safe and efficient flying".

The DGCA chief also mentioned that the fleet of Indian carriers is mostly young compared to those of many other countries. "The focus is always on safety and to ensure that any situation is not allowed to worsen".

SpiceJet: no impact on our flight operations