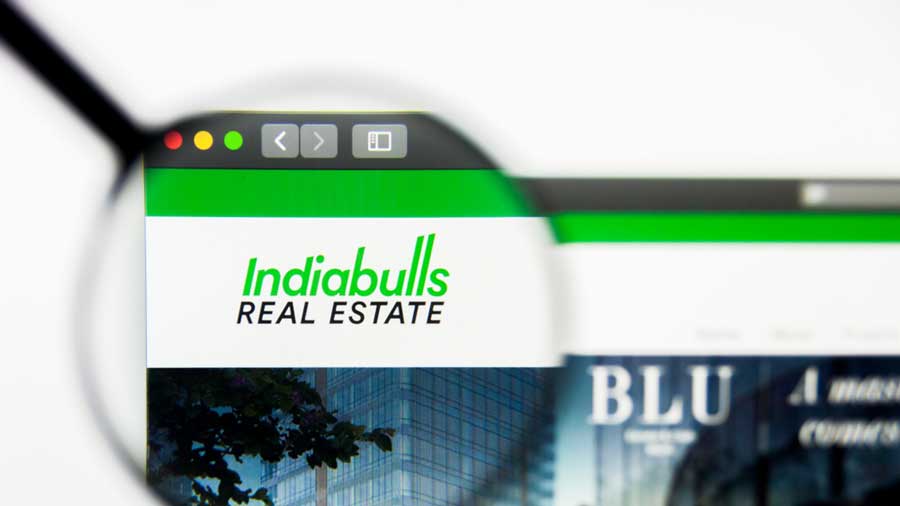 Indiabulls Real Estate Ltd (IBREL) and Embassy Group have signed a definitive deal to merge their various housing and commercial projects following which Embassy will take control of the merged entity. The transaction would lead to the exit of the Indiabulls group from the real estate business.

Embassy Group already has around a 14 per cent stake in IBREL. After the merger of the assets of these two companies, its stake will increase to 45 per cent.

The merger comes just days after a major resuffle at the top deck of Indiabulls Housing Finance with former RBI deputy governor S. S. Mundra being appointed as the non-executive chairman.

He replaced Indiabulls group founder Sameer Gehlaut, who has been re-designated as the non-executive, non-independent director of the company.

NAM Estates Pvt Ltd (NAM) and Embassy One Commercial Property Developments Pvt Ltd (NAM Opco), subsidiaries of the Embassy group, have entered into a definitive merger agreement with IBREL to amalgamate their ongoing, completed and planned residential and commercial projects with the latter.

Consequently, Jitendra Virwani along with the other promoter entities of NAM (the Embassy promoters) will become the new promoters of IBREL upon the completion of the merger and Sameer Gehlaut along with existing IBREL promoter group entities will  initiate the process of reclassification as required, the statement added.

The merged entity will have about 30 projects. It will create one of the leading market players among listed companies in the real estate sector in terms of surplus from launched projects, land bank ownership and residential stock.

The merged entity will be renamed Embassy Developments Ltd and it will have its headquarters both in Mumbai and Bangalore.

Under the terms of the agreement, IBREL’s shares are being valued at Rs 92.5 per share, a 25.7 per cent premium to Tuesday’s closing price.