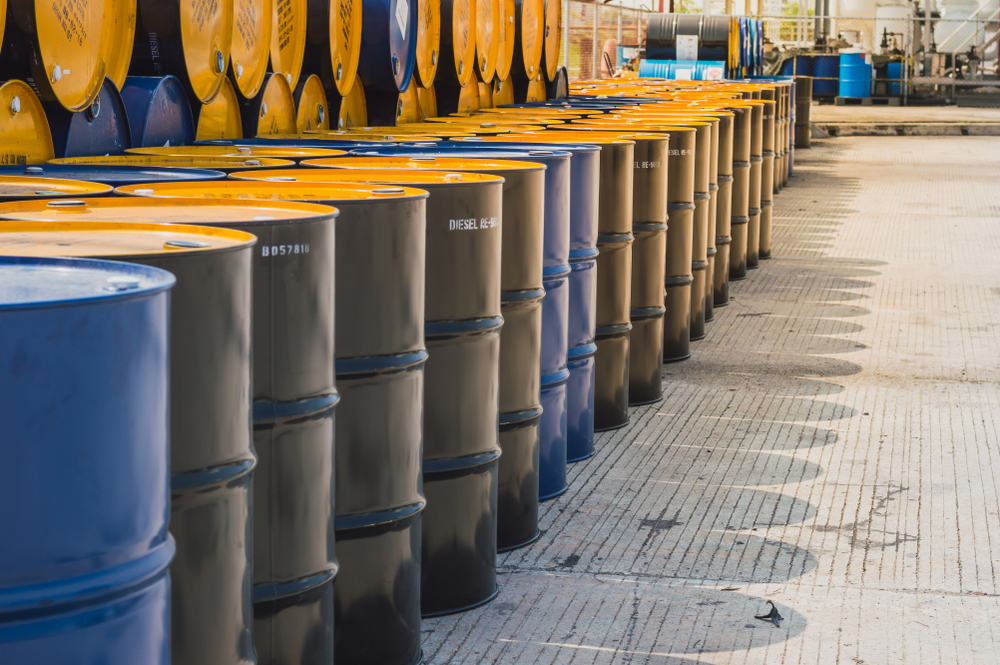 Merchandise exports expanded marginally by 0.80 per cent to $26.5 billion in November, widening the trade deficit to $16.67 billion because oil imports have spiked.

Imports rose 4.31 per cent to $43.17 billion during the month, commerce ministry data showed.

Ganesh Kumar Gupta, FIEO president, said data show there is a marginal growth in exports during the month on account of a high base effect on a year-on-year basis as exports grew over 30 per cent in November 2017.

Aditi Nayar, principal economist with Icra, said: “If crude prices remain relatively stable around current levels, the merchandise trade deficit is likely to average a lower $14 billion in the remaining months of 2018-19 compared with $16 billion in the first eight months of this fiscal.”

“An unfavourable base effect led to the growth of both exports and imports appearing muted in November 2018. The double digit contraction in exports of gems and jewellery and engineering goods in November 2018 weighed upon the performance of non-oil exports. The contraction in imports of gold and precious and semi-precious stones, transport equipment and pulses in November 2018, offset a portion of the Y-o-Y (year-on-year) rise in the crude import bill,” she said.

Gupta said: “15 out of 30 major product groups as against 22 out of 30 in the previous month were still in positive territory during November 2018. However on the imports front, the growth in November 2018 was on a lower side this time around, showing a growth of just 4.31 per cent, which is the lowest in recent times. The declining trend of crude prices and the appreciating rupee may further provide some respite on this front.”

The sectors which showed export growth were petroleum products, electronic goods and pharma.