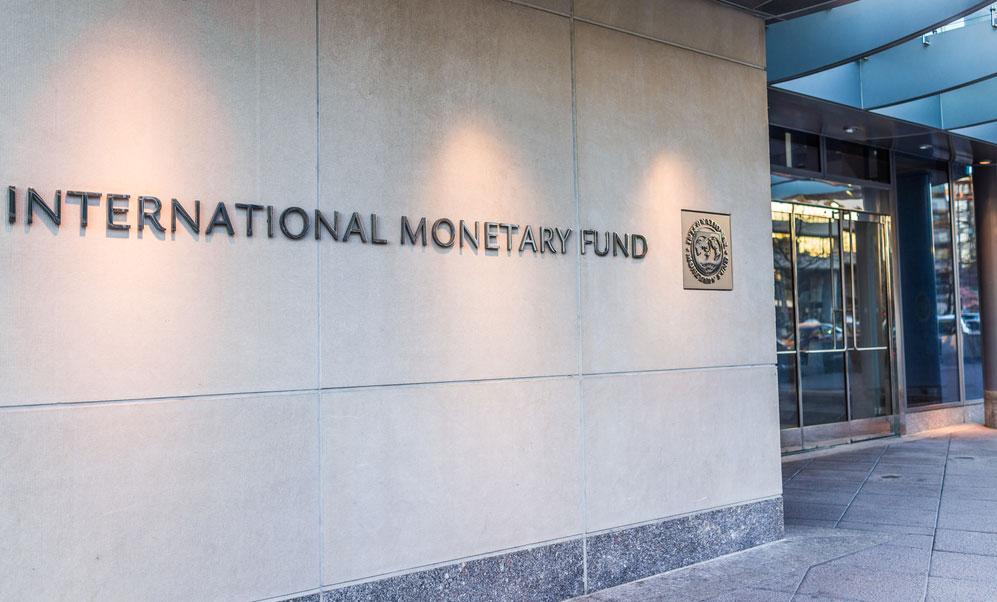 The IMF has said it was monitoring the reported rift between the RBI and the Centre, and expressed its opposition to any move that compromises the independence of central banks anywhere in the world.

There were reports of mounting tension between the finance ministry and the Reserve Bank of India (RBI) over the autonomy of monetary policy makers after finance minister Arun Jaitley on Tuesday criticised the central bank for failing to check indiscriminate lending during 2008 and 2014 that has led to the present bad loan or the NPA crisis in the banking industry.

“We’re monitoring the development on that issue and will continue to do so,” IMF director of communications Gerry Rice said.

“Just stepping back, as a general principal, and we’ve said this before. I’ve said this before standing here that we support clear lines of responsibility and accountability... And, international best practice is that there should be no government or industry interference that compromises the independence of the central bank and financial supervisor,” Rice said.


There should be no government or industry interference that compromises the independence of the central bank and financial supervisor
- Gerry Rice, IMF director of communications


This is true across the range of countries that the independence of the central bank and the financial supervisor is of utmost importance, he asserted. “We regard it as such and we have to make that statement in the context of a number of countries. So, I think that’s probably the best response I can give you,” Rice said, responding to a question on the increasing efforts globally to criticise central banks, including the one by the US President Donald Trump .

The row was sparked off last Friday when RBI deputy governor Viral Acharya warned that undermining central bank’s independence could be “potentially catastrophic”, possible indication of the RBI being pushed to relax its policies ahead of general elections next year.

Sources said the government had sent at least three letters on different issues under Section 7 of the RBI Act that gives it powers to issue any direction to the central bank governor on matters of public interest.

Taking to Twitter, Garg took a jibe at Acharya’s comment wondering whether improvements in macro economic parameters can be termed as “wrath of markets”.