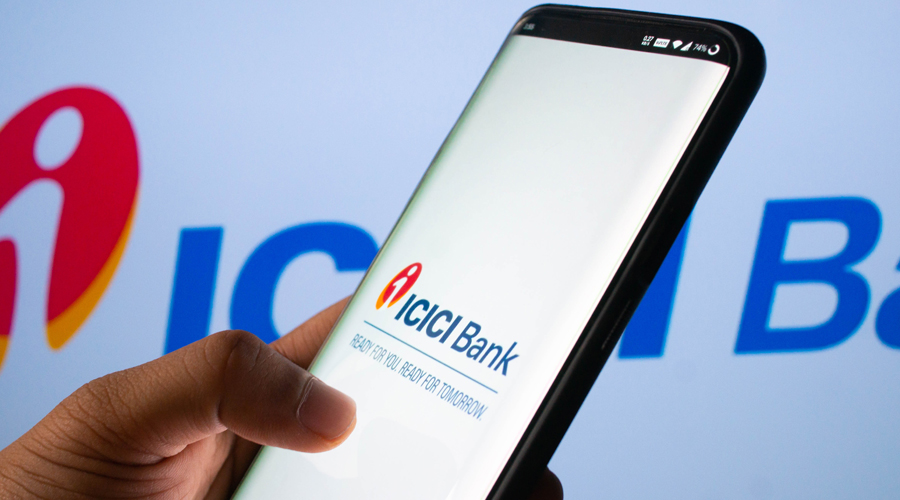 ICICI Bank on Saturday beat Street estimates when it posted a 59 per cent growth in net profits for the quarter ended March 31.

Standalone net profit of the private sector lender rose to Rs 7,018.71 crore from Rs 4,402.61 crore in the same period of the previous year.

Analysts had expected ICICI Bank to report a net profit of around Rs 6,400 crore. The strong jump in its bottomline came on the back of a 21 per cent growth in its core income (NII-interest earned minus interest paid) and a drop in provisions.

Asset quality of ICICI Bank also showed an improvement with the ratio of gross non-performing assets (NPAs) falling to 3.60 per cent from 4.13 per cent on a sequential basis. In absolute terms, the gross NPAs came in at Rs 33,919.52 crore from Rs 41,373.42 crore in the year-ago period.

ICICI Bank added that the net deletions from gross NPAs, excluding write-offs and sale, were Rs 489 crore during the quarter compared with Rs 191 crore in the preceding three months.

The gross NPA additions or slippages were Rs 4,204 crore in January-March 2022 compared with Rs 4,018 crore in the third quarter of the fiscal. Recoveries and upgrades of NPAs, excluding write-offs and sale, increased to Rs 4,693 crore during the period from Rs 4,209 crore in the preceding quarter.

ICICI Bank added that there was a treasury gain of Rs 129 crore in the quarter compared with a loss of Rs 25 crore in the previous year.

On its loan growth, ICICI Bank said the retail loan portfolio, excluding rural loans, grew 20 per cent over the previous year and 6 per cent sequentially, and comprised almost 53 per cent of the total loan portfolio as on March 31, 2022.

At its meeting today, the board of directors recommended a dividend of Rs 5 per share.