Senior officials of 16 countries, including India, will meet to iron out differences in areas such as goods and services 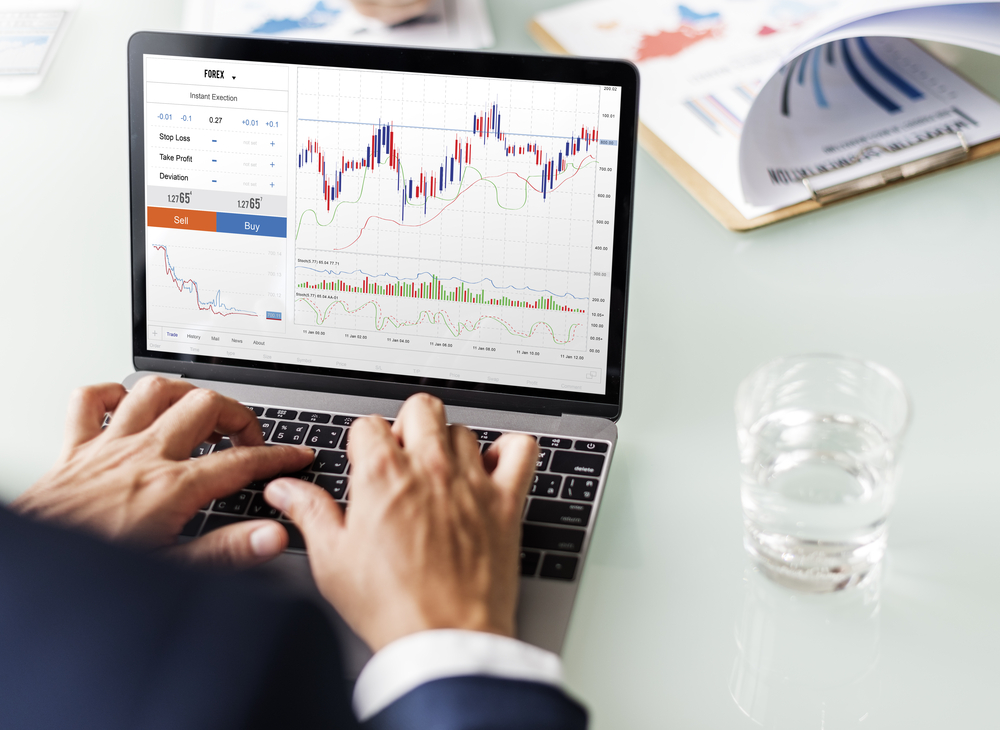 The member countries are yet to arrive at the number of goods over which import duties will be eliminated or significantly reduced
Shutterstock
PTI   |   New Delhi   |   Published 15.08.19, 07:01 PM

Senior officials of 16 countries, including India, China and Australia, which are negotiating mega free trade agreement RCEP will meet in Indonesia next week to iron out differences in areas such as goods and services, an official said.

“This will be an inter-sessional meeting before a formal round of talks. So far 27 rounds of talks have been held,” the official said.

The member countries are yet to arrive at the number of goods over which import duties will be eliminated or significantly reduced.

Similarly, talks on liberalising rules for trade of services, a key area of interest for India, too are moving slowly.

Indian industry has raised concerns over the presence of China in the grouping with which India has a trade deficit of over $50 billion. Sectors including dairy, metals, electronics, chemicals, and textiles have urged the government to not agree on duty cut in these segments.

Amul, which contributes about 4 per cent to India’s total dairy production, has sought exclusion of all dairy and dairy products from any liberalisation. Australia and New Zealand are among the largest players in the dairy sector.

“India is the largest producer and consumer of milk in the world. There are demands from several countries to open up the Indian dairy market so that they can export their surplus milk products at nil or lower import duties. This would have a detrimental effect on the Indian dairy industry which is a major source of livelihood and sustenance for our 10 crore milk producers,” Amul MD R S Sodhi said. PTI