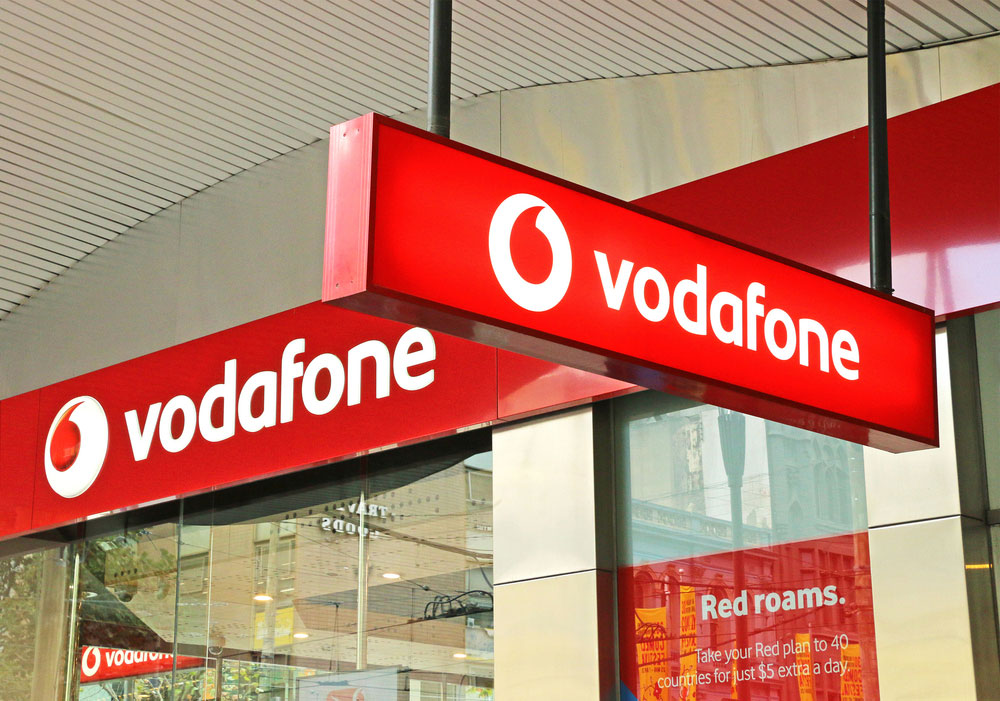 The Financial Times reported on Thursday that the tech titan was looking to buy about a 5 per cent stake in Vodafone Idea, a joint venture between the AV Birla group and Vodafone plc.
(Shutterstock)
Our Special Correspondent   |   Mumbai   |   Published 28.05.20, 09:17 PM

Alphabet Inc’s Google is said to be examining the possibility of picking up a minority stake in Vodafone Idea Limited.

If the plan materialises, the investment will pit the search giant against Facebook, which has picked up a stake in Jio Platforms, the Reliance Industries subsidiary that houses all its digital services.

The Financial Times reported on Thursday that the tech titan was looking to buy about a 5 per cent stake in Vodafone Idea, a joint venture between the AV Birla group and Vodafone plc.

The process is at an early stage, according to the report.

Shares of Vodafone Idea on Thursday ended at Rs 5.82 — a gain of 2.65 per cent over its previous close. At the current market price, a 5 per cent stake will cost Google under Rs 850 crore. Vodafone said it does not comment on market speculation, while Google did not immediately respond to a request for comment.

The move by Google comes just days after Facebook and other foreign investors poured $10 billion into Jio Platforms, attracted by its potential in India.

For Vodafone Idea, Google’s move assumes significance as it is staring at unpaid statutory dues.

The dues arose after the Supreme Court in October upheld the government’s position to include non-core businesses in the calculation of adjusted gross revenue of telecom companies.

The department of telecom (DoT) had said the combined dues of Bharti Airtel, Vodafone Idea and Tata Group were Rs 1.19 lakh crore.

The company has estimated an outflow of euro 235 million (around Rs 1,923 crore) payable according to a contingent liability mechanism entered between Vodafone and Idea Cellular at the time of merger.

The group in its preliminary results said it suffered a loss of euro 0.5 billion for 2019-20 and said that the share of losses related to Vodafone Idea is mostly because of the adverse legal judgement on the adjusted gross revenue (AGR) payment.

“Having considered the payments made and refunds received by Vodafone Idea in relation to these matters, including those relating to the AGR case, and the significant uncertainties in relation to VIL’s ability to settle all liabilities relating to the AGR judgment, the group has assessed a cash outflow of euro 235 million under the agreement to be probable at this time and provided for this amount as on March 31, 2020,” Vodafone PLC said in a statement.

Vodafone Idea has recently undertaken an operational revamp moving from a circle-based operating model to cluster-based approach to rev up its pan-India presence and 4G coverage as it eyes a stronger competitive position in the Indian market.

The circles have been bunched into clusters, 10 in all, for operational purposes, the sources said. Calcutta and the rest of Bengal has been considered as a cluster.