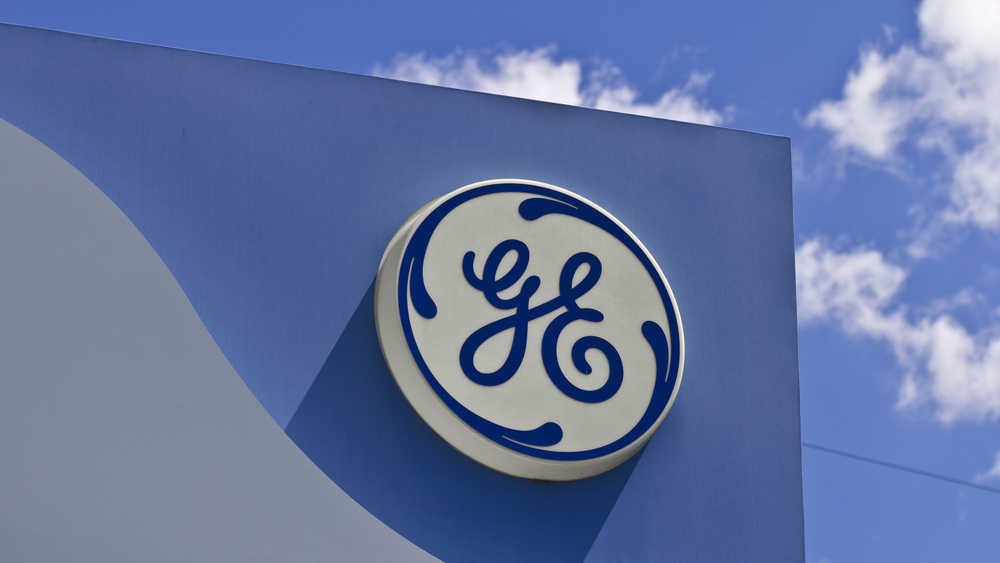 After Vodafone Plc and Cairn Energy, another foreign investor finds itself in a stew with the taxman.

The Mauritius-based subsidiary of GE Capital is facing the heat from the tax authorities over a capital gains tax demand from the sale of its 40 per cent stake in SBI Cards and Payments Services that dates back to December 2017.

The resultant tax dispute, which came up recently before the Delhi high court, has once again placed that old chestnut in the fire: can the income-tax department deny benefits guaranteed under the Indo-Mauritius double tax avoidance agreement to a foreign investor routing funds through the island nation?

The tax department believes it can — and has tried to do precisely that while turning down a tax refund claim filed by GE Capital Mauritius Overseas for approximately Rs 249.39 crore, including interest.

At the heart of the dispute is the taxman’s argument that the Mauritius entity “is a mere puppet” of its London-based parent, GE Capital International Holdings Limited UK.

GE Capital Mauritius has no assets in India and has never filed a tax return in India. The only time it did so was in October 2018 when it filed a return for the assessment year 2018-19 to claim a refund of Rs 226.72 crore that had been deducted at source.

The plea was turned down by the tax authorities on the ground that GE Capital International Holdings Limited had floated the Mauritius subsidiary with the sole purpose of making investments in India and avoiding tax on any capital gains that might arise when it sells its stake..

The argument flies in the face of the judgments handed down by the Supreme Court in the so-called Azadi Bachao Andolan case and the Vodafone verdict where it was held that tax planning is a legitimate device as long as the artifice falls within the four corners of the law.

In the Azadi Andolan case, the Supreme Court had held that as long as a Mauritius entity could produce a tax residency certificate from the island nation, it could enjoy the tax benefits under the double taxation avoidance pact.

In the Vodafone case, the Supreme Court had ruled that the exercise of refund must be undertaken promptly, while keeping in mind the time limit for sending an intimation of a tax demand under section 142 (1) (d) of the Income Tax Act, which is before the expiry of one year from the end of the financial year in which the tax return was filed.

The high court determined that the tax authorities had adhered to the time limit by serving the intimation in November 2019. It served another notice under section 143(2) of the Act which basically deals with any discrepancies relating to income or loss reporting .

But the problem arose over a notice issued under section 241 A of the Act — a clause inserted from April 1, 2017 —which empowers the assessing officer to withhold a tax refund if he feels that such a grant may hurt the interests of the revenue department. But he must record his reasons and seek approval from the principal commissioner or the commissioner and only then “withhold the refund up to the date on which the assessment is made”.

This is where the tax authorities appear to have messed up. The court said the order under this section ought to have been served before March 31, 2020. But it was served only on July 15, 2020.

The tax department has claimed there are extenuating circumstances for the delay: after the lockdown last year, an ordinance was passed extending all time limits first till June 30, then till December 31 and finally till March 31 this year. It also argued that the petitioner had never filed a tax return till the assessment year 2018-19 and, therefore, the department had no idea of the affairs of the petitioner.

The tax department also said a scrutiny of the documents showed that the Mauritius entity had spent $40 million of the stake sale proceeds and had passed on $305 million to its UK parent.

In its ruling issued last Friday, the Delhi high court has permitted the taxman to withhold the refund till the assessment is completed.

The court has ruled that GE Capital’s attempt to challenge the IT order under section 241A could not be countenanced and dismissed its case but said its views ought not to prejudice the final outcome of the assessment. If it had admitted the petition, it said, the court would be flooded with tax appeals.

However, Justices Rajiv Sahai Endlaw and Asha Menon made one observation that is interesting. They said that the senior counsel for GE Capital had made a strong argument when suggesting that the actions of the tax department flew in the face of the Azadi Bachao Andolan and Vodafone cases.