FPIs pull out over Rs 6,200 crore in first 2 weeks of October

Foreign investors pulled out a net amount of Rs 4,955.2 crore from the equities and Rs 1,261.9 from the debt segment 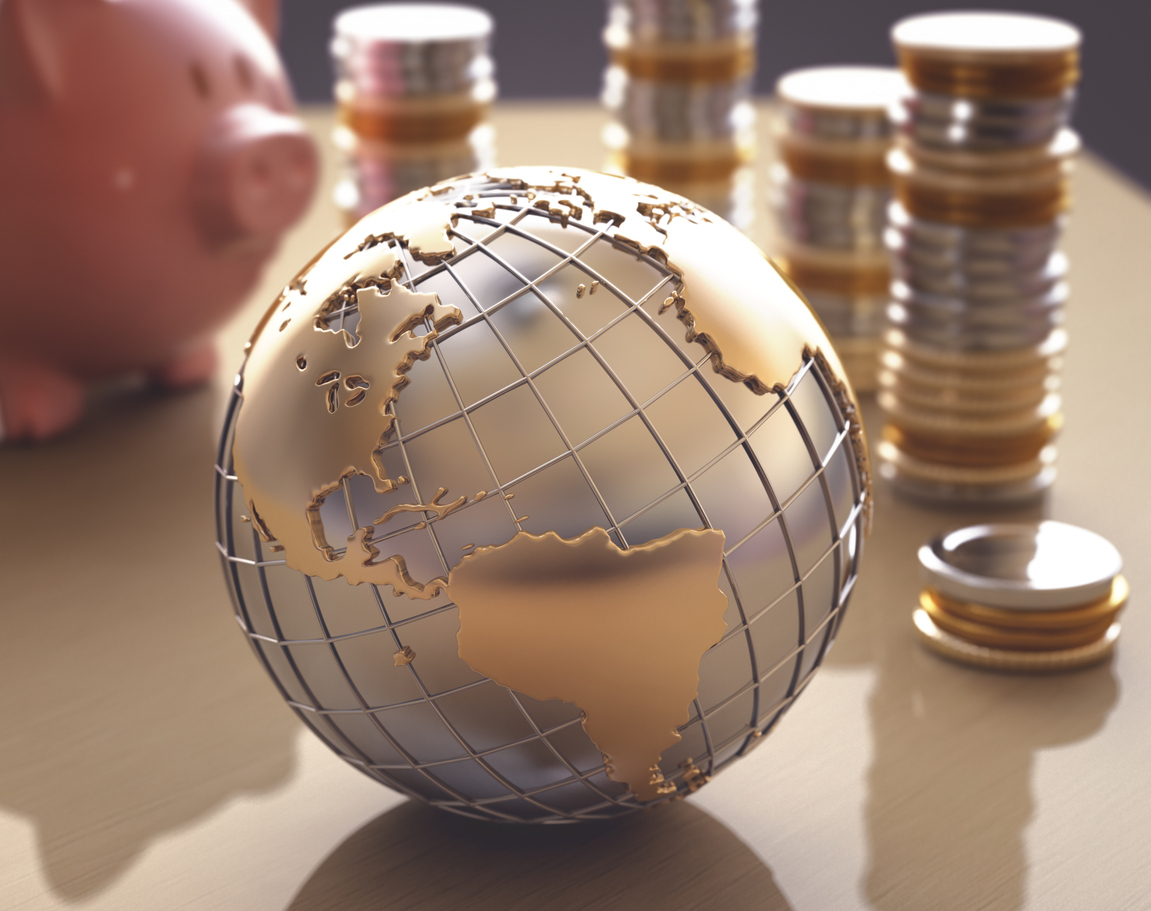 Foreign portfolio investors withdrew over Rs 6,200 crore from Indian capital markets in the first two weeks of October, as global recession fears and trade war concerns weighed in on sentiments.

Foreign investors pulled out a net amount of Rs 4,955.2 crore from the equities and Rs 1,261.9 from the debt segment, taking the total net withdrawal to Rs 6,217.1 crore during October 1-11, as per latest depositories data.

Overseas investors were net buyers in the preceding month and had infused a net sum of Rs 6,557.8 crore in the domestic capital markets (both equities and debt), according to the data.

The foreign portfolio investors (FPI) in October went back in 'hibernation mode' after remaining net sellers in September when the inflows were driven by slew of economic reforms announced by the government, said Himanshu Srivastava, senior analyst manager research at Morningstar Investment.

'However, things have remained muted after that, as FPIs have turned risk-averse with fears of global recession and trade war gaining momentum. Moreover, the Indian economy has also been facing significant headwinds and has failed to pick pace so far. More recently, world bodies like IMF, ADB and Moody's have cut growth forecasts of India, which dented sentiments further,' Srivastava added.

Harsh Jain, co-founder and COO at Groww said: 'The new FPI/FDI classification might affect the mood of foreign investors for some time. The reduced GDP forecast by Moody's and other institutions seems to be affecting the foreign investors also. India's troubled banking and financial sector is definitely making investors jittery.'

'This has occurred despite the government's major announcements to revive animal spirits. The major reason behind the selling is the rising fear is a global recession, and weak investor sentiment due to the ongoing trade war between US and China,' he added.

For the future course of FPI flows, he said, in the short to medium term, FPIs flows will depend on the corporate earnings, global trade developments and government actions to curb the slowdown in the economy.