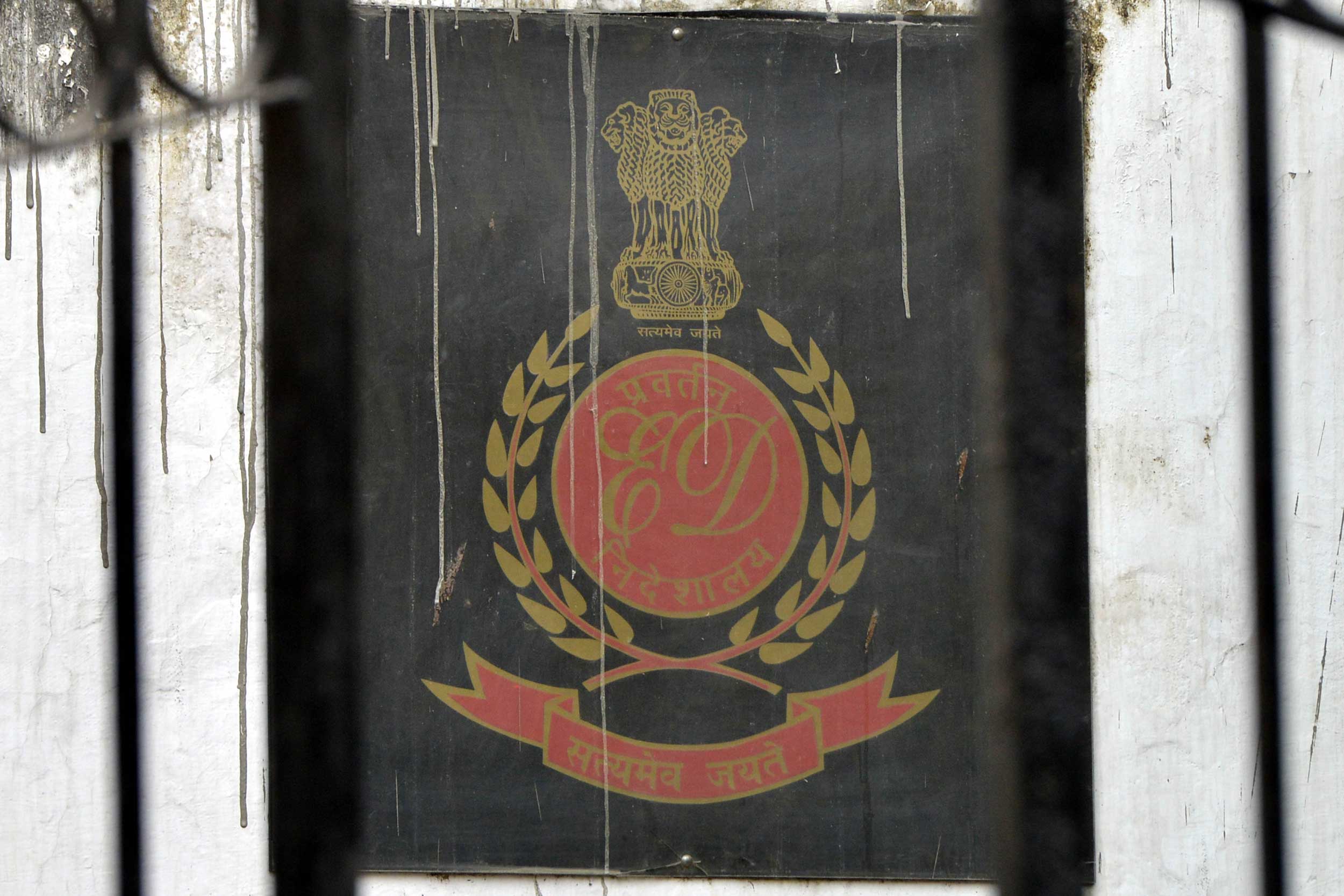 According to the agency, the assets included equity investment in BPSL and movable and immovable properties in Delhi and London
(File photo)
PTI   |   New Delhi   |   Published 18.01.20, 07:10 PM

Assets worth over Rs 204 crore, including houses in Delhi and London, of former Bhushan Power and Steel Ltd (BPSL) CMD Sanjay Singal have been attached under the anti-money laundering law, the ED said on Saturday.

“The attached assets consist of movable and immovable properties in Delhi and London,” the agency said in a statement.

“An amount of Rs 204.31 crore was diverted out of bank loan funds of BPSL, which was utilised for acquisition of assets in India and abroad by Sanjay Singal,” it said.

“The Enforcement Directorate had on Friday filed a charge sheet against Singal and others before a special Prevention of Money Laundering Act (PMLA) court here.

“The charge sheet or the prosecution complaint named 24 people and the company as accused, and the court had issued production warrant against Singal for January 21.

“Singal is at present in judicial custody after the ED arrested him in November last year.”

The agency alleged that the accused had “diverted huge amount of funds” out of loans taken by BPSL from 33 banks and financial institutions during 2007-2014, which were used for creation of assets. These assets, the ED said, included equity investment in BPSL and movable and immovable properties in Delhi and London in the name of companies controlled by Singal.