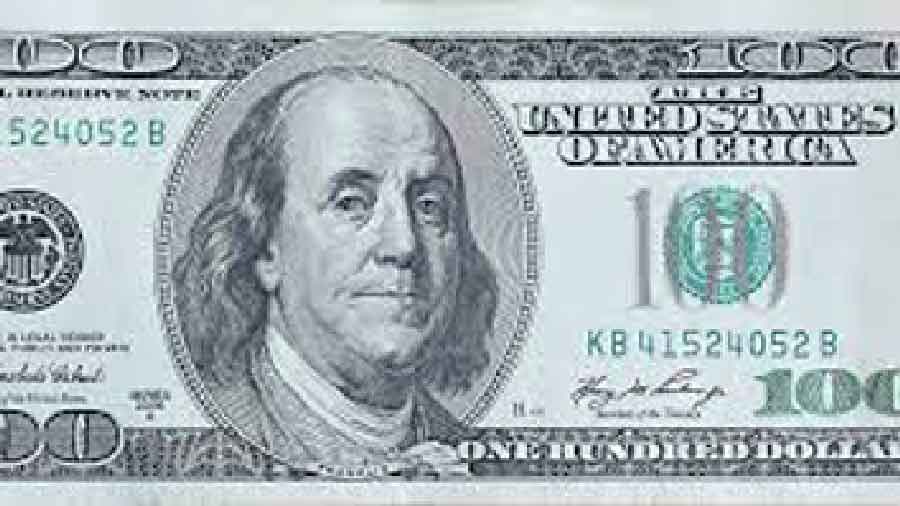 India has received the "highest ever" total foreign direct investments (FDI) of USD 83.57 billion in 2021-22 on account of various measures like policy reforms and ease of doing business taken by the government, the commerce and industry ministry said on Friday.

"India has recorded the highest ever annual FDI inflow of USD 83.57 billion in 2021-22," the ministry noted in a statement.

It said that the foreign inflows are increasing despite challenges like a military operation in Ukraine and COVID-19 pandemic.

The ministry, however, did not disclose FDI equity or fresh foreign inflows in the country during 2021-22.

The ministry said that in terms of top investor countries, Singapore is at the top with a 27 per cent share, followed by the US (18 per cent) and Mauritius (16 per cent) during the last fiscal.

These trends "are an endorsement of its status as a preferred investment destination amongst global investors," the ministry added.

Among sectors, computer software and hardware attracted maximum inflows. It was followed by the services sector and automobile industry.

Karnataka is the top recipient state with a 38 per cent share of the total FDI equity inflow reported during 2021-22 followed by Maharashtra (26 per cent) and Delhi (14 per cent), according to the statement.

"The steps taken by the government during the last eight years have borne fruit as is evident from the ever-increasing volumes of FDI inflow being received into the country, setting new records," it said.

The government has put in place a liberal and transparent policy for foreign investments, wherein most of the sectors are open to FDI under the automatic route.

Commenting on the figures, Abhishek Guha, Partner, M&A, Private Equity, Shardul Amarchand Mangaldas & Co, said that the last financial year has seen significant deal flow and foreign direct investment in the manufacturing, IT and pharmaceutical sectors and this trend seems to continue in the current year.

Curbs on FDI from neighbours