Advertisement
Home / Business / Firms yet to recover from Covid shock

Firms yet to recover from Covid shock

Industrial output not keeping pace with other high-frequency indicators such as manufacturing PMI, and GST collection 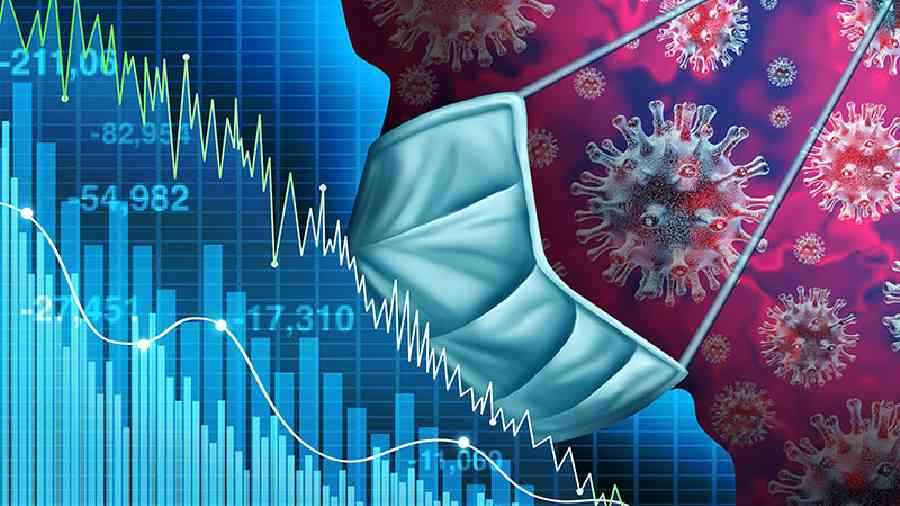 Economists said global headwinds in the form of high commodity prices continue to pose a challenge to industry.
Twitter
Our Special Correspondent   |   New Delhi   |   Published 11.06.22, 01:33 AM

Industrial output grew to an eight-month high of 7.1 per cent in April but analysts said it is not keeping pace with other high-frequency indicators such as manufacturing PMI, and GST collection.

The National Statistics Office (NSO), which calculates the index of industrial production, said that the growth rates over corresponding period of the previous year are to be interpreted considering the unusual circumstances on account of the Covid-19 pandemic since March 2020.

Economists said global headwinds in the form of high commodity prices continue to pose a challenge to industry. The manufacturing sector grew 6.3 per cent in April.

Vivek Rathi, director-research  Knight Frank India, said the strength witnessed in high-frequency indicators such as manufacturing PMI and GST collection is not yet translating into industrial production.

Sunil Sinha, principal economist India Ratings and Research, said the paltry YoY growth in the consumer non-durables also  alludes to the K shaped recovery whereby households falling in the lower end of the pyramid are finding their real income being eroded disproportionately by the high inflation.

Aditi Nayar, chief economist, Icra said, “When compared with the pre-Covid level of April 2019, the IIP was 6.8 per cent higher in April 2022, with double-digit growth in intermediate, infrastructure and primary goods, amidst a flattish performance of consumer non-durables, and acontraction in capital goods and consumer durables”.

“Consumption remains tentative on the whole, with underlying unevenness. Led by pent-up demand, we expect services to outperform the demand for goods in the near term, with the latter further constrained by elevated prices.”

She said “the weak showing of capital goods output relative to the pre-Covid level confirms our view that the uptick in capacity utilisation in Q4 FY2022 will not trigger a rapid private sector capacity expansion in light of the uncertainties generated by geo-political developments.”