Extension for Puri at HDFC Bank

RBI okay comes after rebuffs to Yes Bank, Axis Bank for their bosses 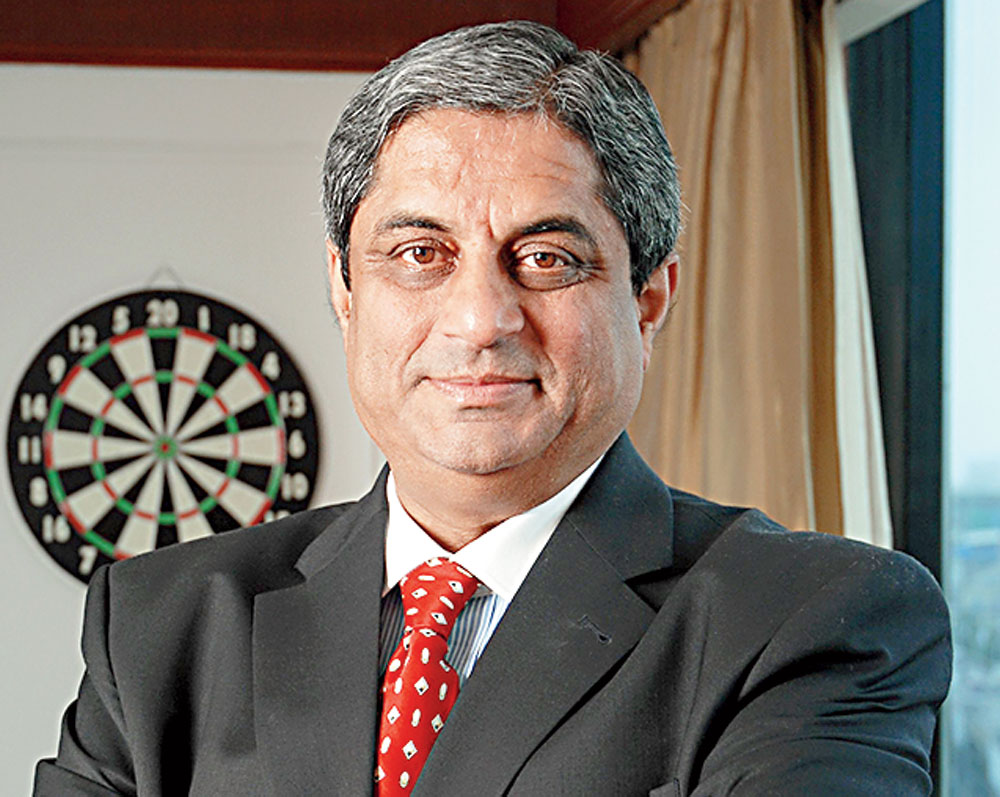 The RBI has approved the re-appointment of Aditya Puri as the managing director and CEO of HDFC Bank till October 2020.

“The RBI, vide its letter dated October 22, has accorded its approval to HDFC Bank for the re-appointment of Aditya Puri as MD and CEO of the bank, from November 1, 2018 to October 26, 2020 (that is till the date of his attaining age of 70 years),” the lender said in a communication to the stock exchanges on Monday.

Shareholders of HDFC Bank had already approved Puri’s re-appointment in 2015 for a period of five years subject to approval from the central bank.

The RBI’s green signal comes at a time it had directed Yes Bank’s current managing director Rana Kapoor to step down by January 2019. The banking regulator recently turned down a request from the board of the private bank seeking an extension for Kapoor till at least April next year. The RBI had told the bank that a successor to Kapoor should be appointed by February 1, 2019.

In April this year, the RBI also cut short the tenure of Shikha Sharma, the managing director and CEO of Axis Bank. The RBI had said that Sharma who had won a fourth extension from its board till June 2021 should be at its helm only till December 31, 2018.

Last month, the bank chose Amitabh Chaudhry of HDFC Life as Sharma’s successor. Chaudhury, whose tenure will be for a period of three years, has received the RBI’s nod.

Before joining HDFC Bank, Puri was the CEO of Citibank, Malaysia, from 1992 to 1994. He has been the managing director of HDFC Bank since September 1994.