Burmans hold a 20.68 per cent stake in EIIL at present 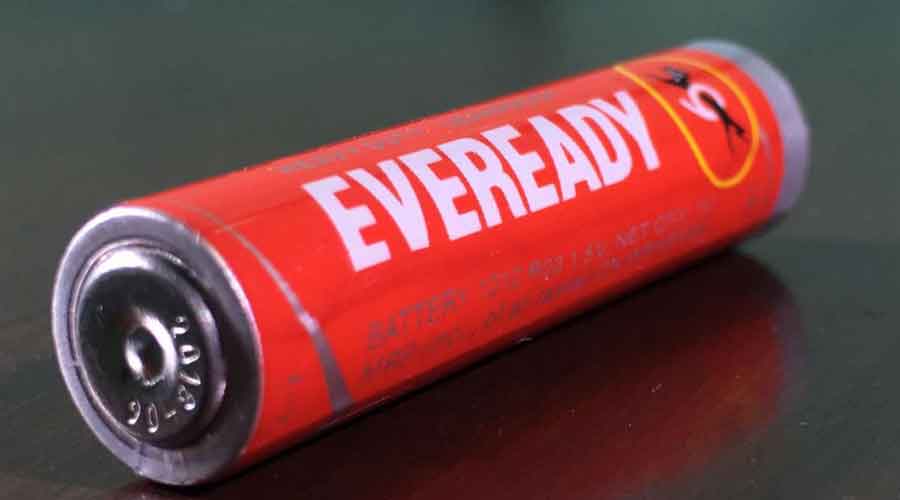 The Burman family’s open offer for a 26 per cent stake in dry cell battery maker Eveready Industries India Ltd will be delayed.

Entities controlled by the Burmans, promoters of FMCG giant Dabur, are yet to get the approval from market regulator Sebi for the Rs 607.75 crore offer which was slated to open on Tuesday, April 26.

The Burmans hold a 20.68 per cent stake in EIIL. The entities controlled by them had made an announcement of the open offer on February 28, followed by a detailed public statement on March 9. The draft letter of offer was submitted to Sebi on March 15.

Thereafter, Sebi sought certain clarifications from the merchant banker JM Financial Ltd, on March 29. The banker is yet to submit those clarifications to the regulator as on April 13, data mined from Sebi website shows.

In the filing with the bourses as well as Sebi, the acquirers (Burman entities) had identified April 26 as the tentative date for launching the open offer, subject to the receipt of statutory and regulatory approvals. It now appears that the offer to buy the shares at Rs 320 a piece will be delayed in the absence of the approval.

However, the delay has not deterred the Burmans from scooping up shares at regular intervals. The public announcement for the offer followed an order with stock broker JM Financial Services Ltd to acquire up to 38,22,000 shares of Eveready, representing 5.26 per cent of the company’s voting capital.

With the broader market showing signs of weakness, the Eveready stock has slowly dragged downwards to hover around Rs 320, dipping below the open offer price from April 13 on multiple occasions, while providing opportunity to the Burmans to shore up their holding in the battery maker.

The open offer will be a milestone for Eveready as the Burmans have proposed to acquire control of Eveready and upon acquiring control, they intend to be the promoters of Eveready.

Given their significant shareholding and intention to acquire control, the Burmans had requested to instal three of its representatives including the chairman on the board.

All of them will be non-executive members and not directly involved in the day-to-day operations of the organisation. Soon after the Burmans played their cards, the existing promoters of Eveready, the Khaitans of Calcutta, stepped down from the board.

Managing director Amritanshu Khaitan and Aditya Khaitan, the non-executive chairman of the company, resigned on March 3.

The Khaitans, however, continued to be the promoters of Eveready, holding a meagre 4.84 per cent stake.

Eveready has posted a net loss of Rs 38.4 crore in the fourth quarter as the company’s attempt to pass on the high cost of raw material to consumers led to lower sales. It had recorded a loss of Rs 441.2 crore in the same period of 2020-21 becasue of a one-time provision of Rs 629.7 crore.

The company says it has taken several measures such as debottlenecking legacy inefficiencies and inducting Bain to prepare a road map for the future .