Fernandes has been summoned on January 20 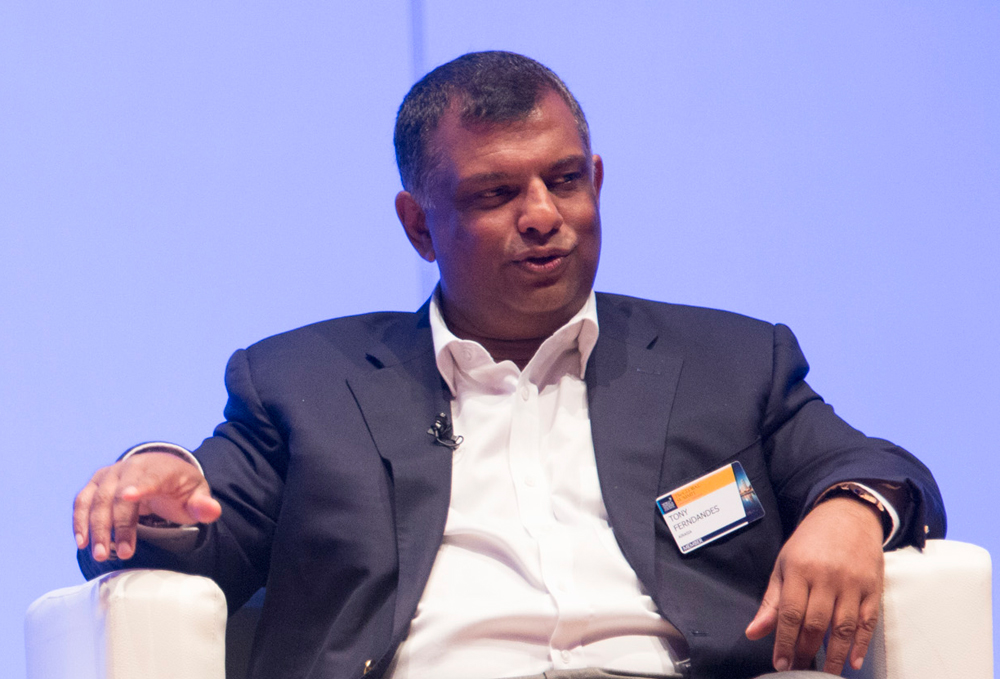 The Enforcement Directorate (ED) has summoned the senior executives of AirAsia, including its CEO Tony Fernandes, next week for questioning in a money laundering case, officials said on Thursday.

The agency had registered a case under the Prevention of Money Laundering Act (PMLA) against the airline and its officials in 2018.

The officials said while Fernandes has been summoned here on January 20, a few others from the airline’s current and past management have been asked to depose before it for questioning

The ED probe is related to allegations that the airline tried to manipulate government policies through corrupt means to get an international licence for its Indian venture, AirAsia India Limited.

The case under PMLA was registered by the ED in May 2018 two days after the CBI filed a criminal complaint. The ED is also probing this case under Fema.

AirAsia India at present has flights connecting 21 domestic destinations and according to an aircraft fleet tracking website, it has 29 Airbus A320 planes.

Investigation into the case was initiated on ousted Tata Group chairman Cyrus Mistry’s allegation that fraudulent transactions of Rs 22 crore, involving non-existent entities in India and Singapore, were carried out in an instance involving the airline.

New Delhi: The CBI has registered a case of cheating and corruption against Adani Enterprises and a former chairman and an ex-managing director of multi-state cooperative NCCF for alleged irregularities in selecting a company for a tender to supply coal to power stations in Andhra Pradesh, officials said on Thursday.

The CBI booked Adani Enterprises, the then NCCF chairman Virender Singh, the then managing director of NCCF G.P. Gupta and its senior advisor S.C. Singhal under various IPC sections and Provisions of Prevention of Corruption Act for allegedly favouring the Ahmedabad-based company in the tender.

The Adani group said the matter is an old one and it was a preliminary investigation report only.