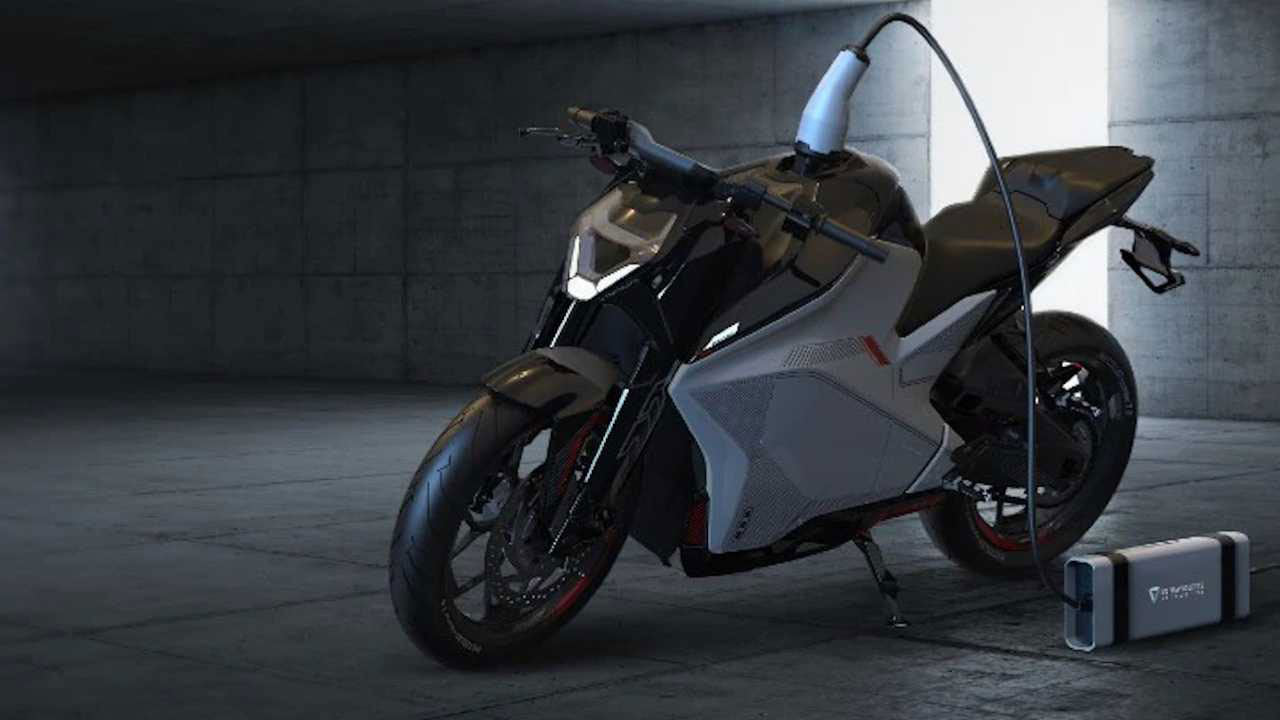 Ather on Wednesday opened its second manufacturing facility at Hosur, Tamil Nadu. The second facility spread across 300,000 sq ft will take the company’s production capacity to 420,000 units per annum.

A battery manufacturing plant, which is at the same facility, will have a capacity of 4,30,000 units.

Talking of investment in the plants, Jain said: “We committed to invest Rs 650 crore over five years in Tamil Nadu of which Rs 620 crore has already been invested.”

“October is our best month yet. Within two quarters, sales have grown three times. And as I see it, sales will continue to grow,” said Jain.