Edelweiss shares tank after MCA orders inspection of its books

However, in a clarification to the stock exchanges, Edelweiss said EARC has not received any intimation of any inspection being conducted by the ministry 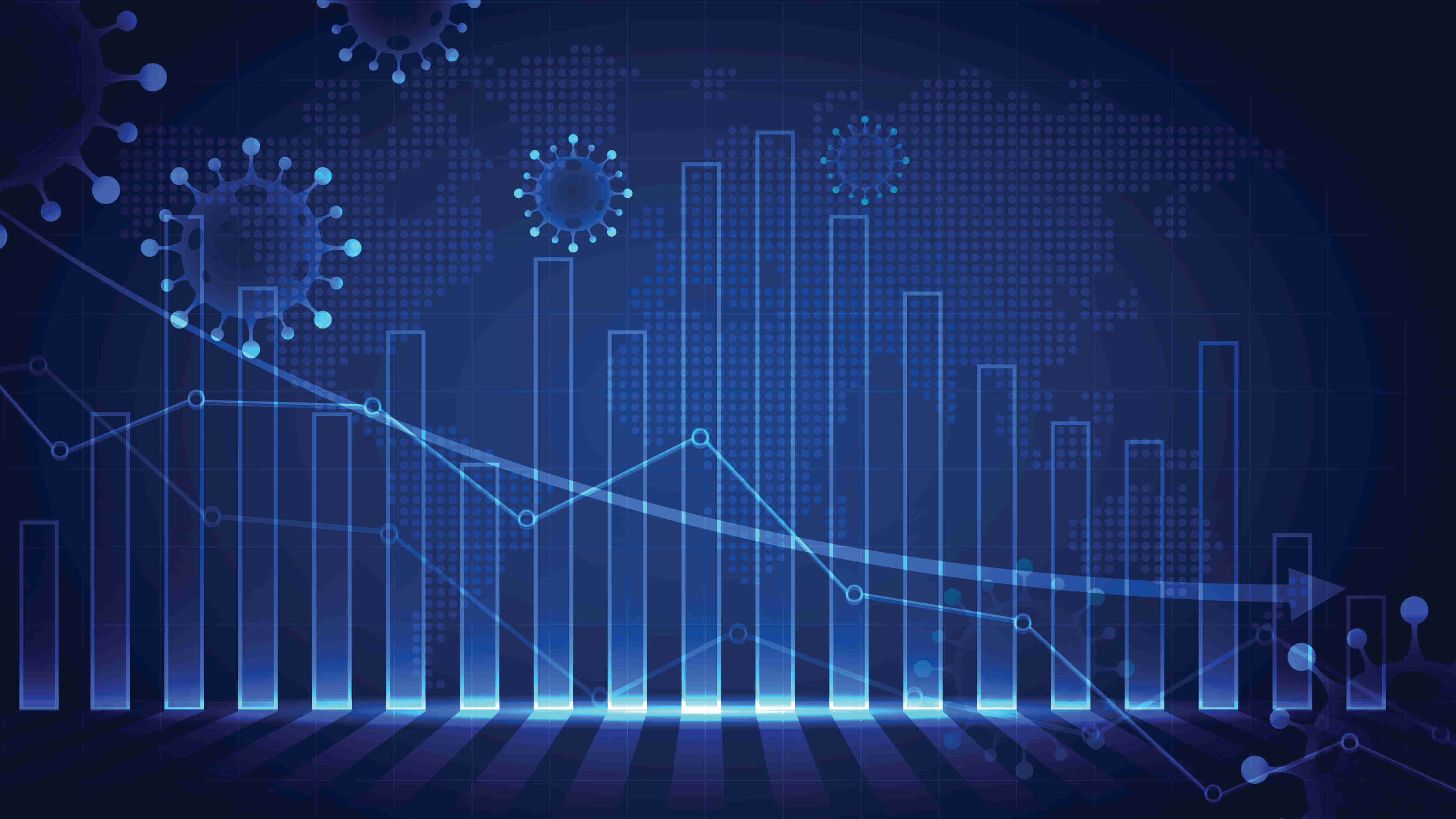 However, in a clarification to the stock exchanges, Edelweiss said EARC has not received any intimation of any inspection being conducted by the MCA.

“We deny each and every allegation, contention, statement and/or assertion against us, as contained in the article. EARC is in full compliance with the applicable laws, and has been conducting its business and operations in a fair and transparent manner. We have always acted responsibly and discharged our fiduciary responsibilities, and these allegations seem to be motivated,” it said.

“EARC is an RBI regulated entity and hence the activities carried out are under regulatory purview. The equity investments made in EARC are specifically approved by the RBI. EARC’s dealings are completely above board and compliant with applicable law,’’ it added.

However, the stock remained in the lower circuit and ended 5 per cent lower at Rs 80.20.

The Moneycontrol report said the whistleblower — Paras Kuhad, a former additional solicitor general of India, alleged that Edelweiss Group, the controlling shareholder of the asset reconstruction company along with its partner Canadian pension fund Caisse de dépôt et placement du Québec (CDPQ), diverted at least Rs 1,800 crore from EARC. Kuhad and his family own about 14 per cent in EARC, which manages Rs 45,000 crore in assets. The report added that the MCA has asked its Mumbai branch to inspect the books of the ARC.

According to the report, Kuhad alleged that Edelweiss Group allotted 20 per cent equity in EARC to CDPQ for less than the fair value. This was done by allowing CDPQ to convert its compulsorily convertible preference shares (CCPS) to equity at no additional cost apart from the Rs 500 crore which was paid by CDPQ at the time of allotment.

Kuhad reportedly wrote that the fair value of EARC’s 20 per cent equity is at least Rs 800 crore even as also alleged that a registered valuer has not determined the price for the CCPS conversion as required by law.

However, Edelweiss added in the clarification that CDPQ continues to hold the CCPS and it pointed out that “wild, grossly inaccurate, unsubstantiated, fabricated and clearly motivated allegations have been selectively published’’.