The hawkish policy announcements of the RBI saw yields crossing the 7-per-cent mark and shooting to a near three-year high of 7.12 per cent 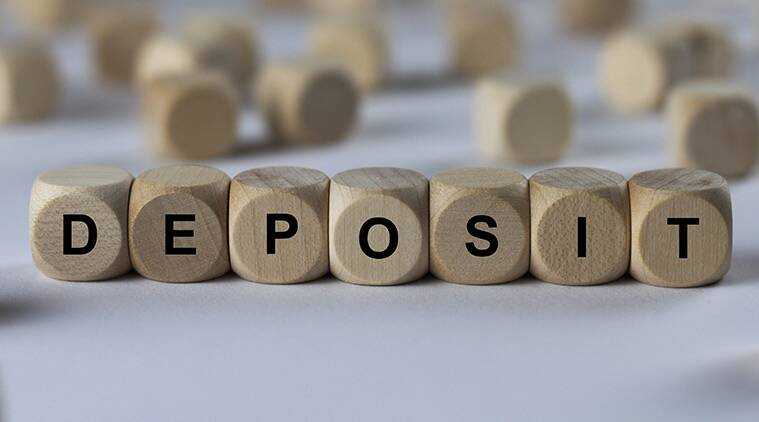 Bond yields have shot up after the RBI policy announcement that augur well for depositors but not companies and the government.

The hawkish policy announcements of the RBI saw yields crossing the 7-per-cent mark and shooting to a near three-year high of 7.12 per cent.

While the markets expect yields to rise further, the trend could benefit retail depositors.

Banking circles expect deposit rates to inch up in certain tenors over the next few days.

The firming up of market rates may make fund raising relatively more expensive for corporate borrowers.

Rising yields will also hurt the government, which has planned to borrow a massive Rs 14.95 lakh crore this fiscal.

The government has frontloaded borrowings with plans to raise 59 per cent of the sum in the first half itself.

Bond investors were looking forward to the RBI to make an announcement on a open market operation that will infuse liquidity.

Although the RBI did not announce any such measure, it increased the limits under government bonds that come under Held to Maturity category to 22 per cent from 23 per cent.

Bonds held under this category do not have to be marked with the market rate. The relaxation is expected to facilitate the absorption of the higher supply.

The RBI said the enhanced limit will apply even to securities acquired between April 1, 2022 and March 31, 2023.