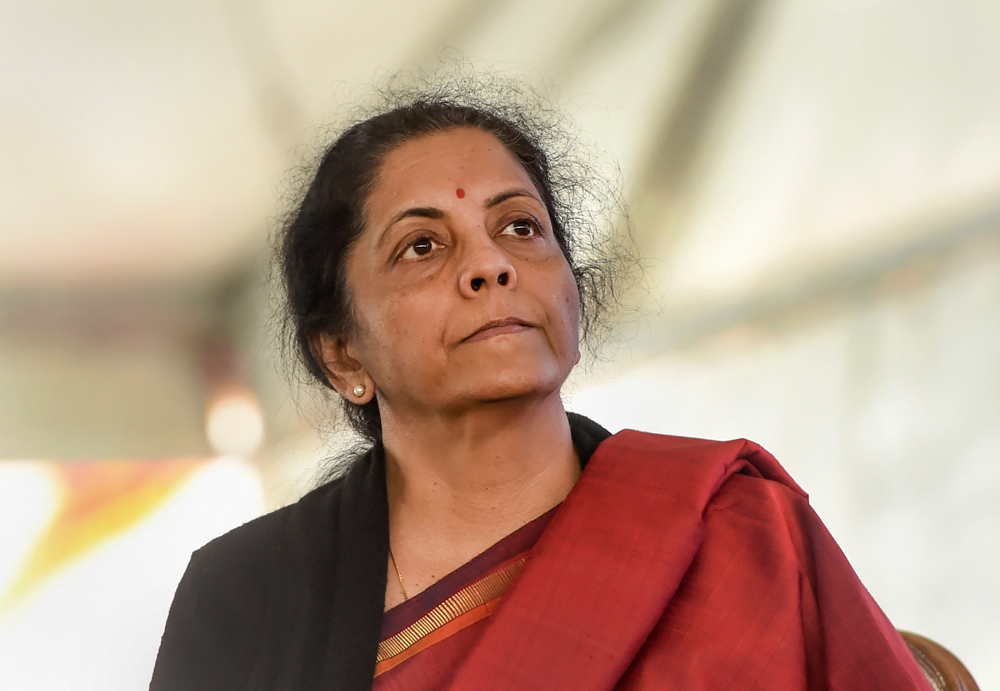 Finance minister Nirmala Sitharaman will present her second full budget on February 1 amid indications of the economy expanding at 5 per cent in 2019-20, the lowest in over a decade.

A day before the budget is presented, that is on January 31, the government will table the Economic Survey, an analytical report indicating the health of the economy.

Sources said the Cabinet Committee on Parliamentary Affairs has recommended that the budget session be convened in two phases.

The first phase will be from January 31 to February 11, while the second session is expected to be from March 2 to April 3.

There is usually a month-long break between the two phases of the budget session to allow parliamentary committees to examine the budgetary allocations made to various ministries.