The report also made observations about other non-price factors such as quality of service (QoS), data speeds and bundled offerings 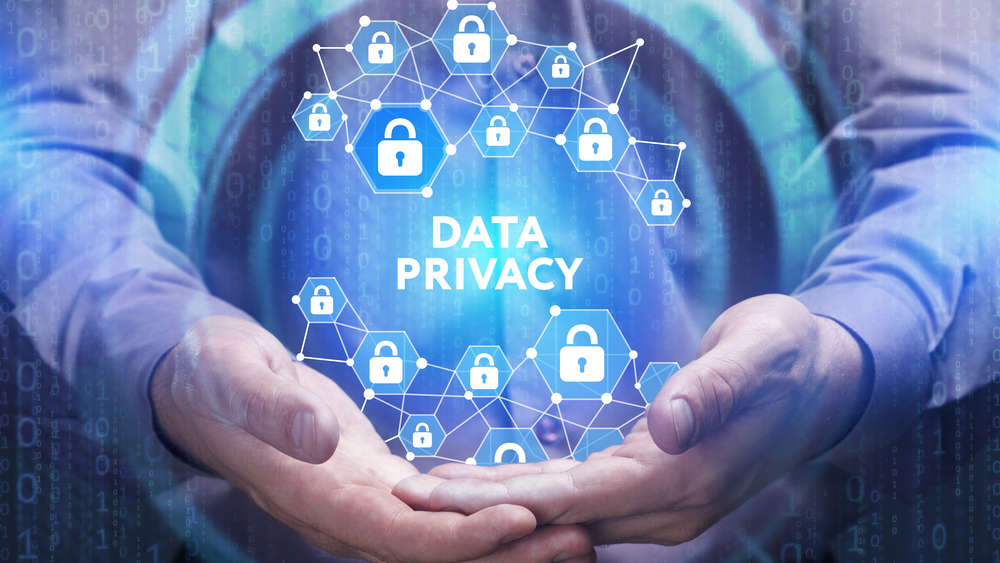 Data privacy can take the form of non-price competition and abuse of dominance can lower privacy protection, a study conducted by the Competition Commission of India (CCI) has said.

The study also made observations about other non-price factors such as quality of service (QoS), data speeds and bundled offerings, which are likely to be the new drivers of competitive rivalry between service providers in telecom sector in addition to just price.

While reporting the findings and making its own observations, CCI noted that an aspect of data in the context of competition in digital communications market is the conflict between allowing access and protecting consumer privacy.

Privacy degradation can lead to an objective detriment to consumers. Lower data protection can also lead to the standard legal category of exclusionary behaviour which undermines the competitive process, CCI noted in the report.

“Tying with other digital products will further strengthen the data advantage enjoyed by the dominant incumbent by cross-linking the data collected across services, creating a vicious circle,” it said.

On other non-price factors of competition, CCI found that consumers ranked network coverage at the top followed by customer service, tariff packaging and lower tariffs as the most important factors for the preference of a particular network.

These responses suggest that competition has moved away from a unidimensional focus on price, as per the report.

“Much of the focus of the sector regulator, operators and consumers was on price and price-based competition. With the market moving towards data-based applications and services, there is a noticeable change in the demand for QoS,” the report said.

Tariffs have been the centre-piece of competition in the price-sensitive Indian market. Episodes of intense price wars have been witnessed and there might be a recognition now that the intense recent tariff war that began in 2016 has eroded the sector of its financial stability.

Almost all stakeholders agreed that remaining the cheapest telecom market in the world would be an untenable option for the sector going forward, it further said.

The report supports findings that demonstrate an important role for non-price factors in driving competition in the Indian telecom market, partly reflecting the maturing nature of competition and in part the recognition that price competition has its intrinsic limits.

Even though the average consumer remains price sensitive, other factors such as QoS, data speeds and bundled offerings are shown to influence consumer choice.

The report envisages that a pan-India mobile network and data packages are no longer the product or service differentiators, rather bundled offerings (which include, inter alia, voice, data, SMS, and content) will be the focus of differentiation among service providers with service bouquets to be the likely choice for improving customer retention. The dynamic nature of the telecom market ensures that what is a differentiator at one point in time becomes common at another.