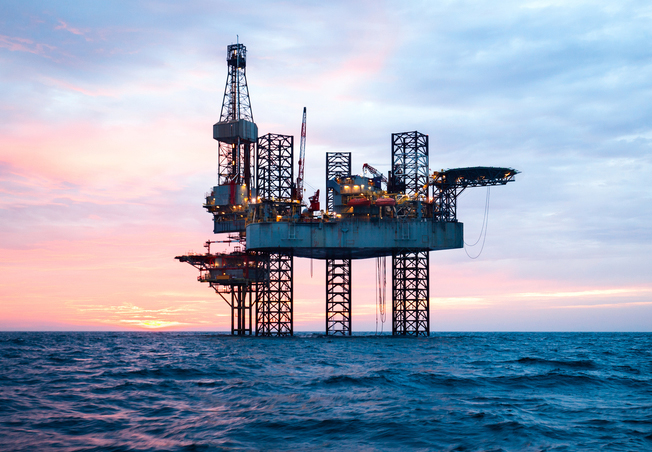 Rating agency Icra had earlier forecast the rise in crude oil prices and higher gold import could widen the CAD to 3 per cent of GDP in the July-September quarter.
Shutterstock
Our Special Correspondent   |   Mumbai   |   Published 07.12.18, 10:05 PM

A higher trade gap fuelled by rising crude oil prices pushed India’s current account deficit (CAD) to near three per cent in the second quarter of this fiscal year.

The CAD is the difference between the inflow and outflow of foreign currency.

The central bank said the widening of CAD on a year-on-year basis was largely on account of a higher trade deficit at $50 billion compared with $32.5 billion a year ago.

The CAD number should not come as a surprise given the rising trend in crude oil prices seen during the quarter. Experts, however, project the rapid fall in crude price to have a sobering impact in the third quarter.

Rating agency Icra had earlier forecast the rise in crude oil prices and higher gold import could widen the CAD to 3 per cent of GDP in the July-September quarter.

The RBI said during the second quarter, net services receipts increased 10.2 per cent over the same period last year mainly because of a rise in net earnings from software and financial services.

On the other hand, private transfer receipts, which largely represents remittances by Indians employed overseas, stood at $ 20.9 billion, increasing 19.8 per cent from their level a year ago.

Similarly, in the financial account, net foreign direct investment at $7.9 billion was lower than $12.4 billion in the corresponding period of 2017-18. Portfolio investment, too, recorded a net outflow of $1.6 billion against an inflow of $2.1 billion.

This was due to net sales by the portfolio investors in both the debt and equity markets.

However, there was good news on the NRI deposits front, where net receipts increased to $3.3 billion in the July-September period from $0.7 billion a year ago.