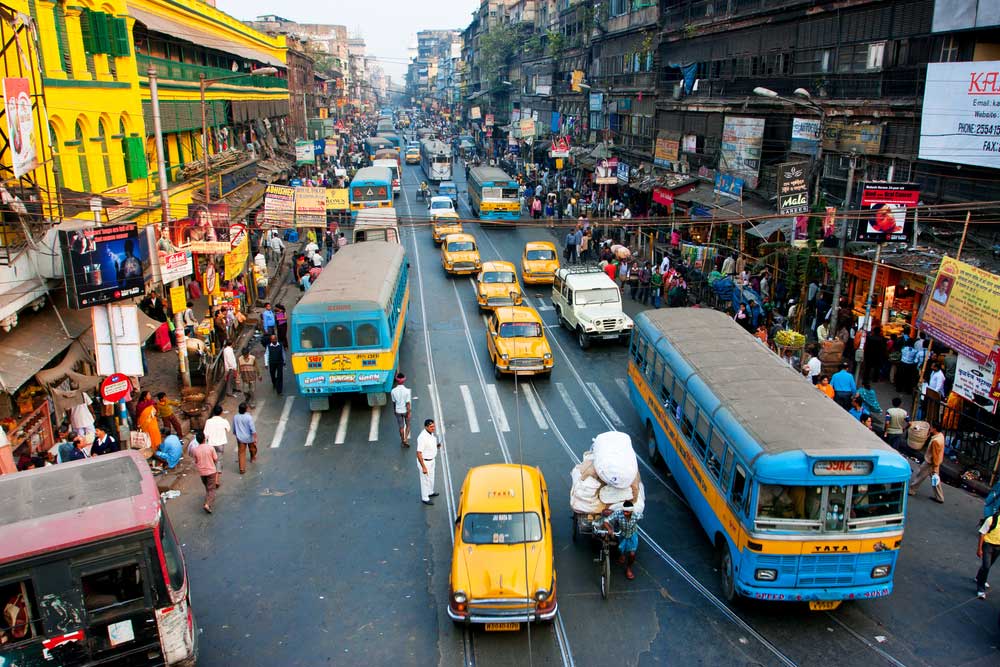 Crisil on Thursday forecast that sales volume of passenger vehicles, including exports, will plunge 22-25 per cent this fiscal to a decadal low of around 26.5 lakh units.
(Shutterstock)
Our Special Correspondent   |   Mumbai   |   Published 11.06.20, 10:02 PM

After the dismal show over the last two months, domestic auto makers could be in for some more bad news.

Crisil on Thursday forecast that sales volume of passenger vehicles, including exports, will plunge 22-25 per cent this fiscal to a decadal low of around 26.5 lakh units.

This would be the second straight year of double-digit volume decline after the 15 per cent fall seen in 2019-20.

The rating agency analysed eight passenger vehicle (PV) makers (including two that are into diverse segments), accounting for around 80 per cent of industry sales volume. It rates six of these, which accounted for around 73 per cent of the sales volume in the previous fiscal.

Crisil said it has assumed around a 60 per cent fall in domestic despatches in the first half of this fiscal in line with a staggered opening of dealerships from May, followed by a 6-8 per cent revival in the remaining half of the fiscal, driven largely by improved rural demand.

The rating agency added that this, along with around a 15 per cent drop in export volumes, will lead to a 22-25 per cent fall in the overall sales volume in 2020-21.

It pointed out that one fallout of the pandemic is that used vehicles and new small PVs may find increased preference in the current fiscal after demand had swung in favour of affordable sports utility vehicles in the past 2-3 years.

However, it added that the credit quality of most PV makers (original equipment manufacturers or OEMs) would remain stable because of strong balance sheets and healthy liquidity. In some cases, support from a strong parent firm or group will help to navigate the rough terrain, it observed.

“Discretionary spending will take a backseat this fiscal. Small PVs and used vehicles will find favour owing to better affordability. Also, consumers may reduce, if not avoid, travel by public transport. However, the benefit from the change in commuting-pattern will only partly offset the steep downturn,” said Anuj Sethi, senior director at Crisil Ratings.

According to the agency, operating profitability of PV makers will be curtailed this fiscal because of production loss during the lockdown, fixed overheads and lower operating rates, notwithstanding soft input prices and pruned marketing spends.

It said that PV makers will continue offering discounts through the first half, and partly absorb higher cost of BS-VI variants given tepid demand.

Hong Kong: China’s auto sales surged 14.5 per cent in May, a second straight month of growth as the global industry’s biggest market gradually recovers from the coronavirus pandemic.

Sales of passenger cars jumped 7 per cent from a year earlier to 1.67 million, an improvement over April’s 2.6 per cent contraction. Growth in passenger vehicles was primarily driven by sales of SUVs and minivans, which jumped 20 per cent and 47 per cent, respectively, from a year ago. AP