The process is being done through online interactions, which is taking time 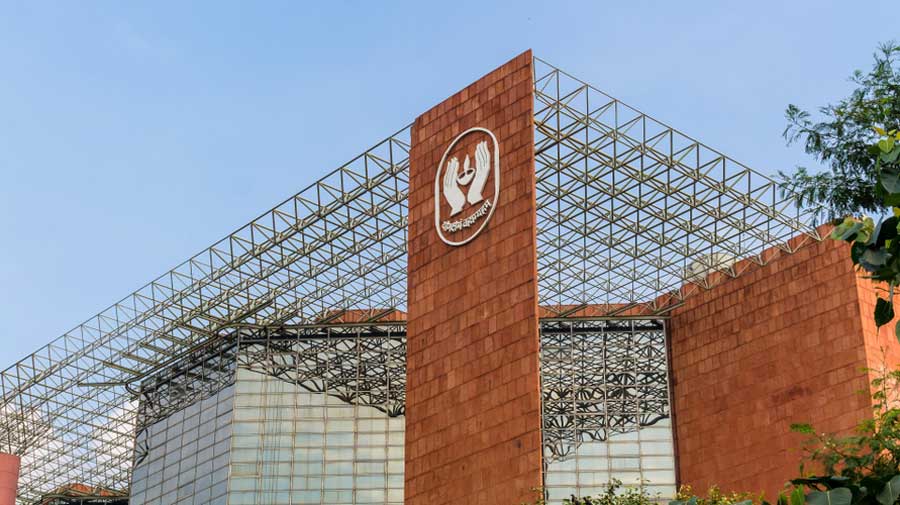 The exercise on the IPO of LIC has been initiated and a lot of preparation was underway.
Shutterstock
Our Special Correspondent   |   New Delhi   |   Published 23.07.20, 02:05 AM

The lockdown has proved to be a drag on the disinvestment process. The limitations of working in a virtual environment may force the government to extend the deadline for the submission of expressions of interest (EoIs) in the case of some PSUs that have been put on the block.

“To a great extent, Covid-19 has put a brake to this (disinvestment exercise) as several processes are involved. We may have to grant an extension to the deadline for the EoIs in some cases,” Tuhin Kanta Pandey, secretary in the disinvestment department, said at the Ficci conference.

He said although virtual communication plays a major role, there are several aspects that require the physical movement of people and checking of documents. These have come to a halt now and the strategic disinvestment process generally takes 8-9 months.

He said the exercise on the IPO of LIC has been initiated and a lot of preparation was underway.

Sources said a new disinvestment or privatisation policy was in the making with a draft note for the cabinet on way. Pandey said the government would continue to list healthy PSUs and people in the know of things said that a draft cabinet note is being prepared for the same, sources said.

The government has already invited bids for strategic sale of national carrier Air India and oil major BPCL. However, their bid deadlines have been extended a couple of times on account of COVID-19 pandemic. For BPCL, in which the government is selling 52.98 per cent stake, the deadline has been extended till July 31. For 100 per cent stake sale in Air India, the deadline for bid submission is now August 31.

Pandey also said that the government has now made a change of strategy in terms of disinvestment as it has moved from selling stake in loss making companies to profit making companies.

His remarks come at a time when the Centre is planning to expand its disinvestment plans and considering bringing two key sectors  banking and insurance into the ambit of its new disinvestment policy.

A new disinvestment or privatisation policy is in the making and people in the know of things said that a draft cabinet note is being prepared for the same, sources said.

Pandey also said that the government will continue to list those "listable PSUs which are good and compliant to the Sebi's criteria".

Talking about the proposed initial public offering for LIC, he said that the process has been set into motion and a "lot of preparation" is underway for it. He said the IPO will be very good for the economy and also for the insurance giant's health.

The government in May announced that a new coherent Public Sector Enterprises Policy will be formulated to push reforms in Central Public Sector Enterprises (CPSEs). Under the Policy, a list of strategic sectors will be notified where there will be at least one, and a maximum of 4 public sector enterprises, apart from private sector companies. In other sectors, CPSEs will be privatised depending upon the feasibility.

In the 2020-21 Budget, Finance Minister Nirmala Sitharaman had announced the government's plan to sell a part of its holding in LIC by way of Initial Public Offer (IPO).

Pandey said it would be important to sell the CPSEs at the right value and build a healthier pipeline for strategic disinvestment so that such stake sale takes place on a regular basis.

For 2020-21, the government has set a disinvestment target of Rs 2.10 lakh crore. Of this, Rs 1.20 lakh crore will come from disinvestment of public sector undertakings and another Rs 90,000 crore from stake sale in financial institutions.