The public sector miner has identified 23 mines carrying a stock of 40.3 million tonnes (mt) to cater to the immediate demand of the power plants 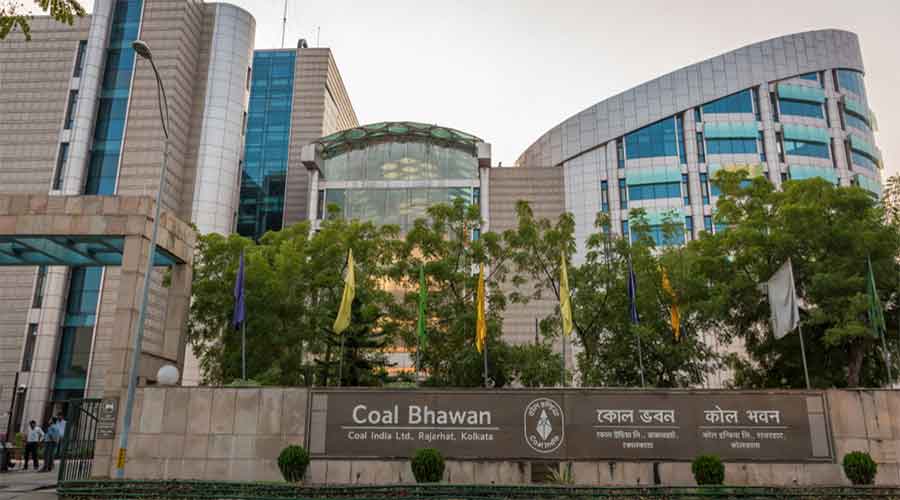 Coal India on Thursday said that it has started offering coal to thermal power plants on an ‘as is where is’ basis from sources where high stock is available. The move from the public sector miner comes at a time the power plants are scrambling for adequate fuel reserves to meet demand.

The public sector miner has identified 23 mines carrying a stock of 40.3 million tonnes (mt) to cater to the immediate demand of the power plants with critical fuel inventory and supply through the rail-cum-road mode.

Power plants have fuel supply agreements with the miner for annual contracted supply of a declared grade of coal.

Coal India officials said they were giving priority to  plants with stocks of zero to six days.

If there are availability problems at the linked mines, the PSU is allocating alternative sources of supply.

Coal stocks at power plants fell sharply in August, prompting the government to regulate the stocks at plants with an inventory of more than 15 days. This freed up around 1.77 lakh tonnes from 26 power stations for diversion to plants having supercritical and critical stocks.

Coal India said that the average per day supply during the last week of August has been around 1.36mt against 1.31mt given by the Central Electricity Authority.

“With plans to ramp up production, strengthen evacuation infrastructure and adequate coal stock at our pitheads we are prepared to meet any surge in coal demand from the power sector,” said a senior executive of the company.

In the last three days, the average loading for supply to the power sector was 1.4mt.

With the monsoon receding Coal India is aiming to increase the despatches to around 1.8mt per day in September.

According to Coal India officials, the average August production has never been higher than 1.25 MT per day during the last four years.