The Confederation of Indian Industry had 9,325 companies as members at the end of 2019 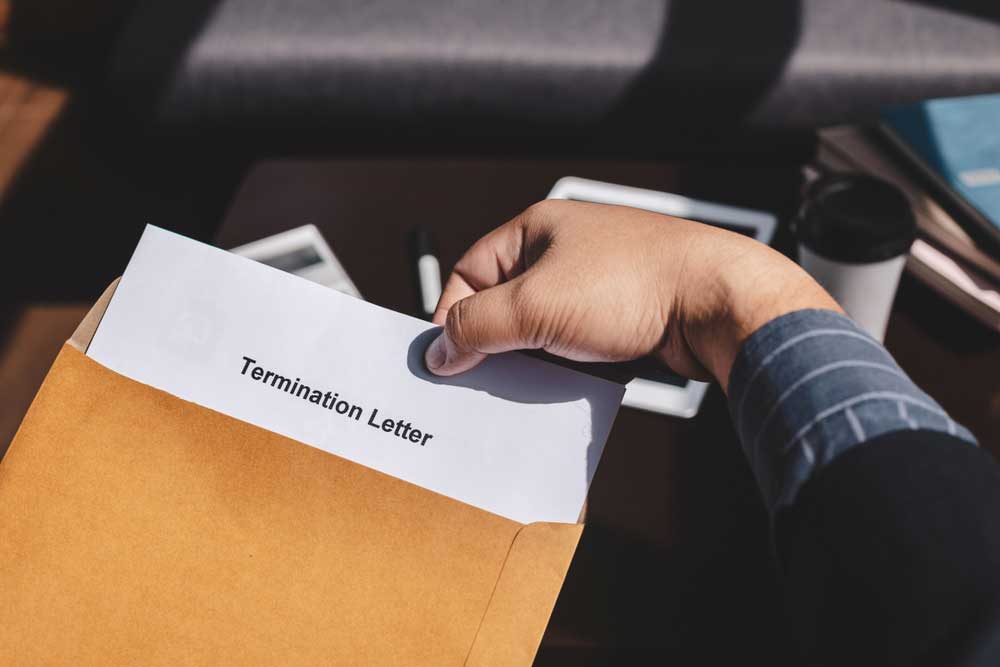 “We are requesting our members to hold on to their staff and not do layoffs as far as possible and take care of small service providers as far as possible,” Kirloskar said.
(Shutterstock)
TT Bureau   |   New Delhi   |   Published 19.03.20, 06:37 PM

Industry association CII has asked its member companies not to lay off their employees, its president Vikram Kirloskar said on Thursday amid the coronavirus outbreak causing economic slowdown globally.

His remarks come against the backdrop of mounting concerns that companies, including in India, could resort to retrenchment because of sluggish demand and various restrictions in place to curb the spreading of the coronavirus infection.

Observing that “times are challenging”, Kirloskar said the industry has sought a moratorium on all loan repayments and urged the Reserve Bank to cut interest rates and increase liquidity in the system.

The Confederation of Indian Industry (CII) had 9,325 companies as members at the end of 2019.

Among other sectors, the airline industry is one of the worst hit by the outbreak. GoAir has asked many employees to go on leave without pay on a rotational basis and has also terminated services of expat pilots. IndiGo has announced pay cuts and debt-laden Air India, too, is considering a similar step.

“If I compare with the rest of the world, I think our government has done a wonderful job,” he said.

Elaborating on what the industry wants from the government, Kirloskar said: “We have requested for support such as moratorium on loan repayments.”

Besides, both the central as well as state governments should clear pending dues to micro, small and medium enterprises as fast as possible. He also said the RBI needs to have a “re-look” at the short-term lending rate, and relax the cash reserve ratio requirements for banks to increase liquidity into the system.