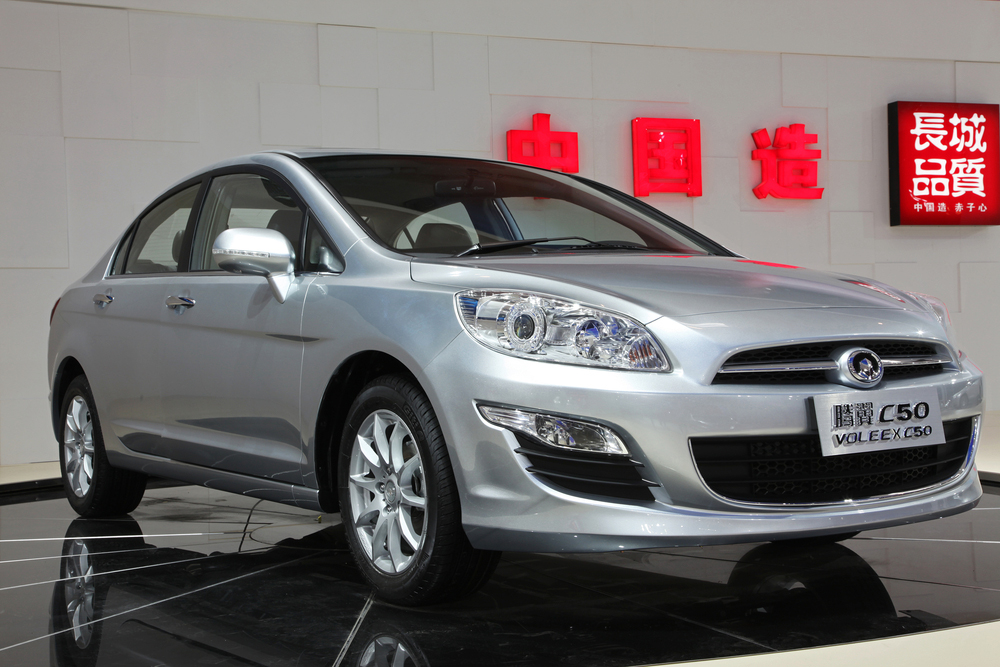 Chinese auto maker Great Wall Motors on Friday said it has inked a pact with General Motors (GM) to acquire the latter’s manufacturing facility at Talegoan, near Pune.

The transaction is expected to close in the second half of 2020, Great Wall Motors (GWM) said in a release.

The auto maker is set to debut its Haval brand and an electric vehicle at the Auto Expo-Motor Show 2020, slated to be held in Greater Noida early next month.

“Under a binding term sheet signed on Thursday, the GM India legal entity, which includes the Talegaon facility, will transfer to GWM,” the release said.

After more than two decades of operations in India, General Motors stopped selling cars in the country from 2017-end as part of its global restructuring actions.

GWM global strategy vice-president Liu Xiangshang said the transaction would underpin the company’s plan to enter and invest in India. “Entering the Indian market is an important step for Great Wall Motors’ global strategy,” he said.