While the edtech firm cleared payments that were due to the founder of Aakash in July, the payment of Blackstone was deferred based on a mutual agreement 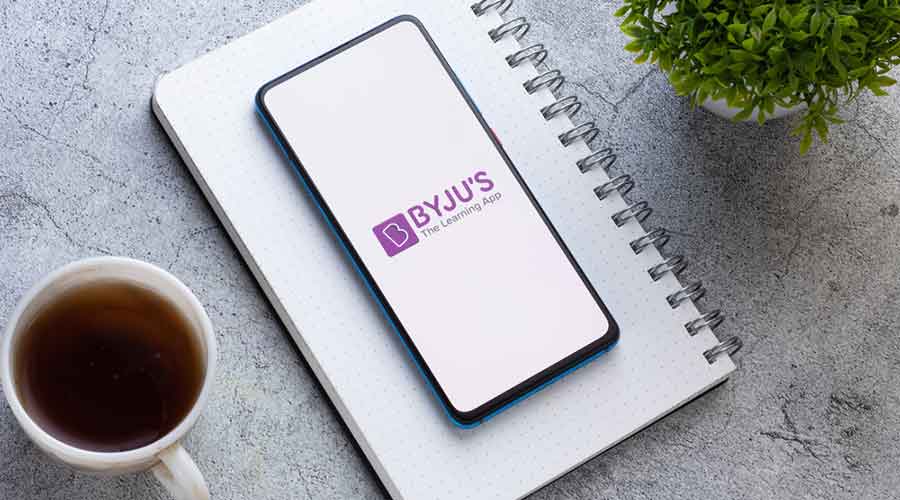 Edtech firm Byju’s has cleared a $230 million payment that was due to private equity investment firm Blackstone for acquiring a majority stake in test preparatory firm Aakash Educational Services, according to sources privy to the development.

Byju’s acquired Aakash in April for around $950 million.

“Byju’s paid $230 million to Blackstone for acquiring a stake in Aakash,” the source told PTI.

While it cleared payments that were due to the founder of Aakash in July, the payment of Blackstone was deferred based on a mutual agreement.

Founders of Aakash and Blackstone continue to hold a minority stake in the firm. The acquisition of Aakash has been positive for Byju’s business.

Payment to Blackstone and non-closure of the $800 million funding round due to non-payment of committed investment from Sumeru Ventures and Oxshott have been two main issues that raised questions about Byju’s business performance.

Byju’s co-founder and CEO Byju Raveendran at the time of announcing the company’s results had said that the contractual commitment of the two investment firms is still there, but the fund has not come and these entities have not made any investment in the last six months.

However, in the following fiscal ended March 31, 2022, the company said revenue soared four-fold to Rs 10,000 crore but it did not reveal profit or loss numbers for that year.

Byju’s said the losses widened in FY2021 mainly on account of deferment of some revenue and losses incurred from WhiteHat Jr.