The meeting was held virtually for the first time because of the pandemic, without shareholders in attendance, and streamed by Yahoo Finance 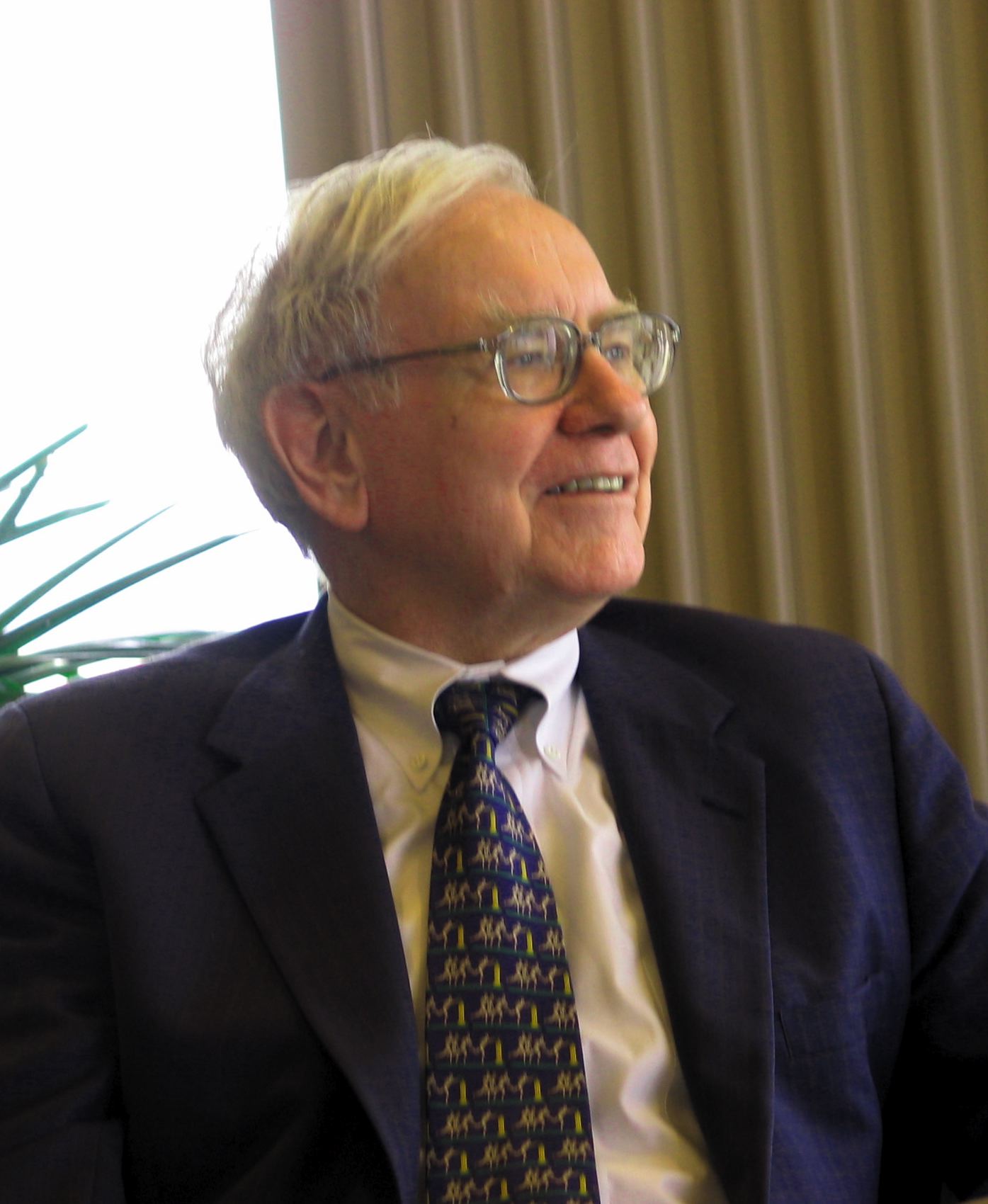 Billionaire investor Warren Buffett on Saturday said the United States’ capacity to withstand crises provides a silver lining as it combats the coronavirus, even as he acknowledged that the global pandemic could significantly damage the economy and his investments.

Over more than 4-1/2 hours at the annual meeting of Berkshire Hathaway Inc, Buffett said his conglomerate has taken many steps responding to the pandemic, including providing cash to struggling operating units and throwing in the towel on a multi-billion-dollar bet on US airlines.

Buffett also said he remains keen on making a big acquisition, which he has not done since 2016, but has not provided financial support to companies as he did during the 2008 financial crisis because he saw nothing attractive enough, even after the recent bear market.

The 89-year-old opened the meeting in Omaha, Nebraska with 1-3/4 hours of remarks to soothe anxious investors, urging them to stay committed to stocks despite this year’s bear market, even if the pandemic gets a second wind late this year.

Illustrating his remarks with dozens of plain black-and-white slides, Buffett called dealing with the pandemic “quite an experiment” that had an “extraordinarily wide” range of possible economic outcomes.

But he said Americans have persevered and prospered through such crises as the Civil War in the 1860s, the influenza pandemic a century ago and the Great Depression. American “magic” prevailed before and would do again, he said.

“Nothing can stop America when you get right down to it,” Buffett said. “I will bet on America the rest of my life.”

The meeting was held virtually for the first time because of the pandemic, without shareholders in attendance, and streamed by Yahoo Finance.

Buffett and vice-chairman Greg Abel, 57, spent nearly 2-1/2 hours answering shareholder questions posed by a reporter. Abel has day-to-day oversight of Berkshire’s non-insurance businesses, and is considered by many analysts and investors a top candidate to eventually succeed Buffett as chief executive.

While quarterly operating profit rose 6 per cent, several larger businesses, including the BNSF railroad, posted declines, hurt by the negative impact of Covid-19, the illness caused by the novel coronavirus.

Buffett said operating earnings will, through at least this year, be “considerably less” than they would have been had the pandemic not occurred.

Berkshire’s cash stake ended the quarter at a record $137.3 billion, though Buffett said “we’re willing to do something very big”, perhaps a $30 billion to $50 billion transaction. But it won’t be in US