BSE's Ashishkumar Chauhan likely to be next MD & CEO of NSE

Chauhan will be taking over the helm from Vikram Limaye, whose five-year term ended on Saturday 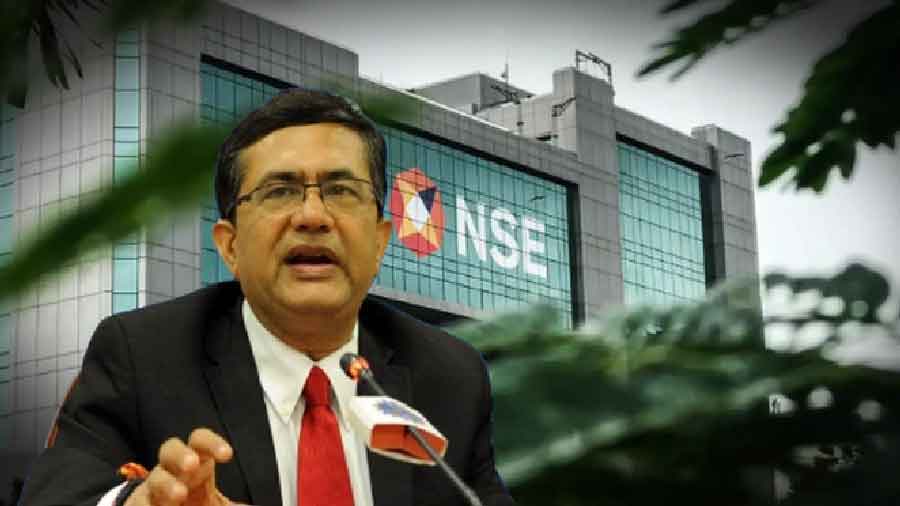 Ashishkumar Chauhan is set to become the new managing director and CEO of the National Stock Exchange as capital markets regulator Sebi has given its clearance for his appointment, the exchange said on Sunday.

Chauhan, who is currently the MD and CEO of BSE, will be appointed for a period of five years. The tenure of Chauhan, who has been with BSE since 2009, is scheduled to end in November.

He will be taking over the helm of NSE from Vikram Limaye, whose five-year term ended on Saturday. Limaye did not seek another tenure at the NSE despite being eligible for it.

In a statement, the NSE said that the Securities and Exchange Board of India (Sebi) has approved the name of Chauhan as the MD and CEO of NSE.

His appointment is subject to acceptance of the offer made to him and fulfilment of terms and conditions including approval from the shareholders of NSE, the statement noted.

In the interim, an internal executive committee has been constituted by the governing board of NSE for running the affairs of the company till the new MD and CEO assumes charge. The committee will be dissolved upon the new chief assuming office.

Chauhan, who is one of the founders of NSE, has the uphill task of guiding the exchange, which is facing the regulatory probe in a case pertaining to governance lapses at the bourse as well as in the co-location matter.

The co-location scam resulted in ouster and later arrest of its former MD and CEO Chitra Ramkrishna.

Also, all eyes are now on the BSE that who will get the top job at the exchange after the departure of Chauhan. BSE has already begun the search for a new MD and CEO.

Under the new market infrastructure institution (MII) rules, the head of an MII is allowed a maximum of two terms of five years each.

Chauhan, a technocrat from IIT and IIM, is considered the father of modern financial derivatives in India due to his work at NSE from 1993-2000. He is also the creator of Nifty index and was in charge of creating the first screen-based trading. He started his career as a banker with IDBI.

In addition, Chauhan has the experience of successfully handling the initial public offering (IPO) of BSE. This was one of the eligibility criteria NSE was looking in its next chief.

The NSE is planning to come out with its initial share-sale since long. However, the plan to go public derailed after the bourse got embroiled into colocation controversy, where certain brokers were allegedly given unfair access to the exchange data feeds over other members.