Bid to pass on dividend tax 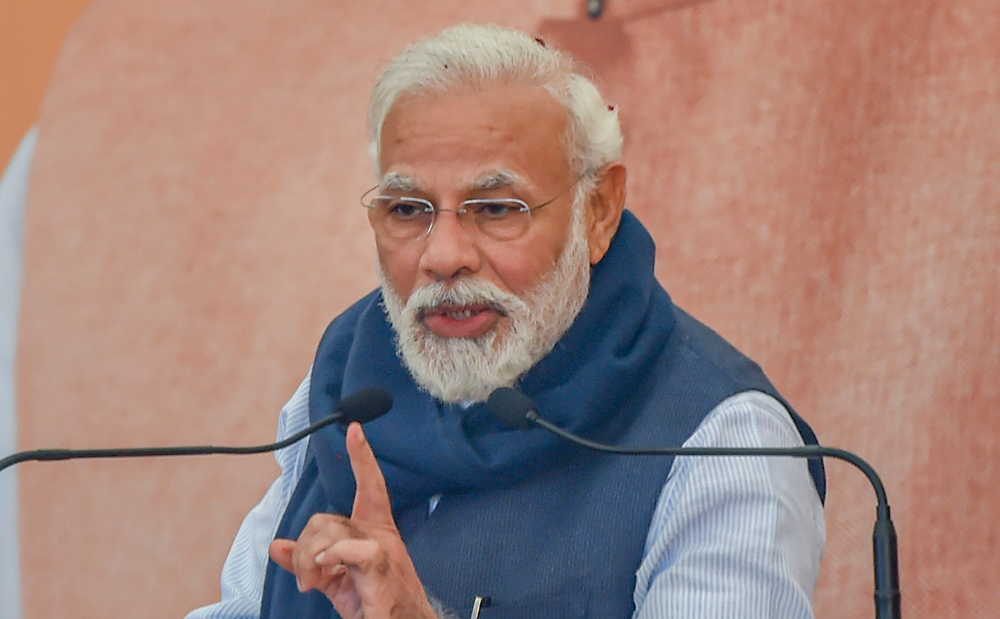 The budget could see the shifting of the incidence of the dividend distribution tax from the company to the shareholders, addressing a long standing demand of the industry and which is a continuation of the corporate tax reform undertaken by the Narendra Modi government.

Sources said officials in the finance ministry giving final touches to the budget seem to have favoured implementing one of the recommendations made by the direct tax code panel.

This was also one of the key suggestions made by the convenor of the task force on simplification of direct tax legislation and former member of Central Board of Direct Taxes Akhilesh Ranjan.

The panel had favoured shifting the tax at the hands of the shareholder as currently it results in double taxation. The country levies a dividend distribution tax on the company declaring dividends, over and above the corporate tax on profit.

The tax on the distribution of dividends at the corporate end, when introduced initially, was set at a low rate of 10 per cent. Over the years, this has increased to 20.56 per cent (including applicable surcharge and cesses). Non-corporate investors receiving more than Rs 10 lakh dividend are subjected to an additional levy of 11.85 per cent.

The industry had been clamouring for this change and had pitched for it in their memorandums to the finance ministry.

Industry chamber CII said it will be a case for “reintroduction of the classical tax system, where income tax is levied separately on company income and on dividends received by shareholders. It is a simple and transparent method of taxing dividends that promotes greater equity by taxing the recipient of the income as per the applicable slab rate.

“It reduces the overall tax burden on the companies and avoids the cascading impact of taxes,” the CII said.