Launches were down 30% compared with the July-September period 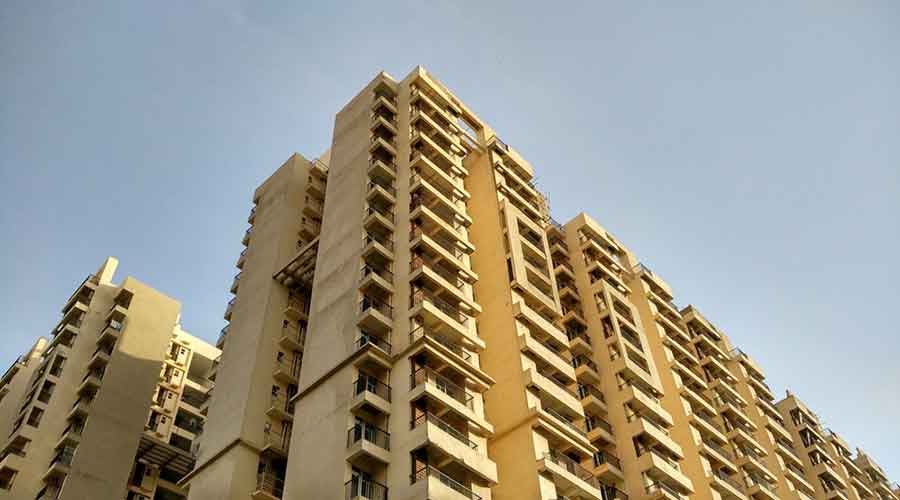 Fresh investment often takes a backseat ahead of an important election especially when the outcome is unknown and the launch of large real estate projects are counted among them.
Representational image from Shutterstock
Our Special Correspondent   |   Calcutta   |   Published 07.01.21, 02:44 AM

The pick-up in home sales after the lockdown restrictions were eased has tripped in Calcutta as builders and buyers have again slipped into a wait-and-watch mode ahead of the Assembly elections in Bengal later this year.

Sales of apartments by the top builders were down 48 per cent during October-December compared with the preceding three months as Calcutta turned out to be the only city other than Chennai which failed to maintain the post-lockdown sales momentum, data captured by Knight Frank showed.

While buyers stayed away from the market, builders also put the brakes on launches in the fourth quarter (October-December). Launches were down 30 per cent compared with the July-September period.

“Launches by reputed developers create a buzz in the marketplace, often leading to a jump up in sales. However, there have not been too many big banner launches recently. This may explain why sales were down in the last three months,” Swapan Dutta, branch director of Knight Frank, Calcutta, said.

Fresh investment often takes a backseat ahead of an important election especially when the outcome is unknown and the launch of large real estate projects are counted among them.

Dutta predicted that the second half of 2021 would be a good period for the city.

However, Sushil Mohta, president of Credai West Bengal, the builder lobby in the state, claimed his company Merlin had done better in the fourth quarter than the third.

“We have surpassed pre-Covid levels,” Mohta said. He pointed out that developers known to deliver quality projects in stipulated time were gaining customers’ preference over others.

The Knight Frank study also reported that micro markets such as south and north Calcutta fared better than Rajarhat, which used to be the mainstay of the city. A large volume of residential units under construction coupled with buyers resistance to buy unfinished units are the prime reasons behind low sales growth in Rajarhat.

Gross annual transaction of office space took a beating in 2020 as many corporate houses deferred decisions to take up new leases during the pandemic.

The city also witnessed net vacancy inching up to 41.7 per cent, the second highest in the country, compared with the single digits recorded in Bangalore, Pune and Hyderabad.